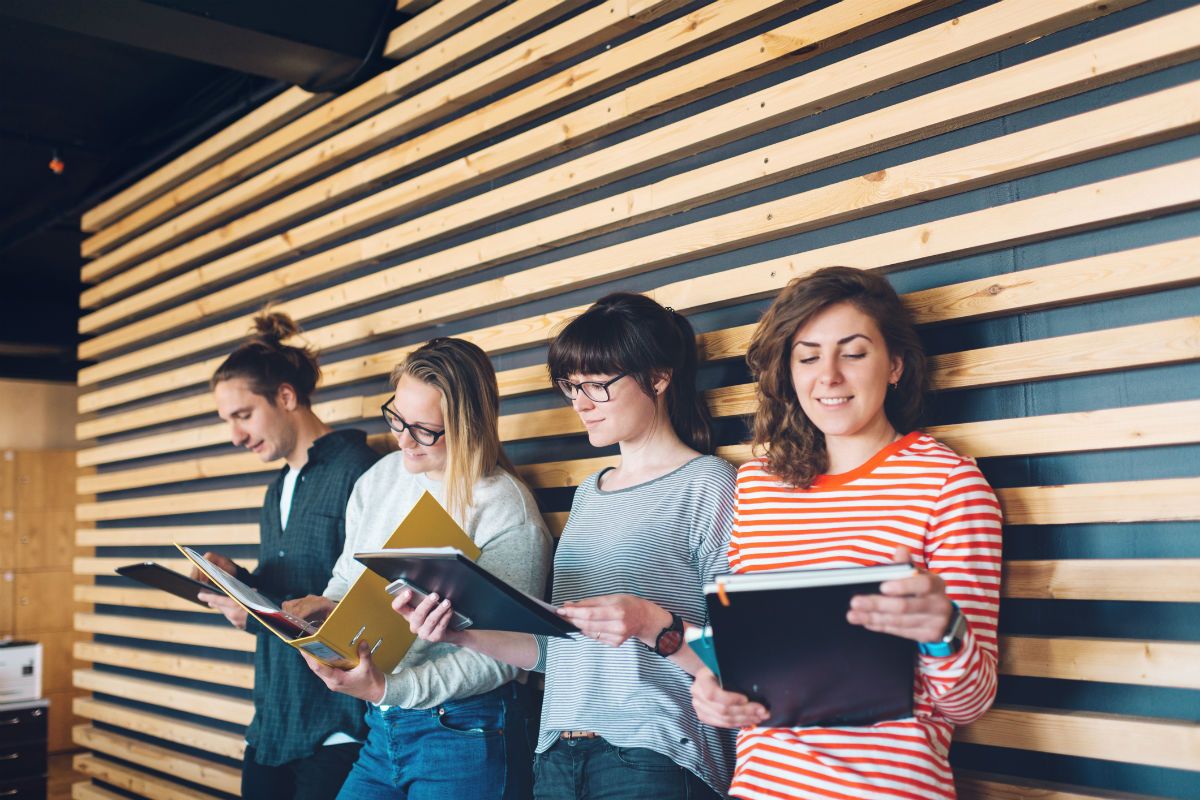 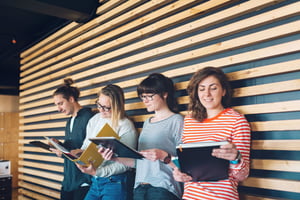 Considering 95 percent of Americans own cell phones (77 percent being smartphones), the topic of cold calling might seem redundant. Everyone has a phone, so everyone should be cold calling, right? Today, that’s not necessarily the case. Although a vast majority of the population owns cell phones, the way people use them has changed. Plus, thanks to technology and the ease of connectivity, the way people buy has changed as well. This has forced marketers to adopt new tactics and strategies into their marketing plans that reach millennials more effectively.

So what does this mean for the future of cold calling? As millennials begin to make up a majority of the workforce, will this old-school sales tactic manage to survive? Or will a new generation force new sales tactics to take over?

It seems to be one of the biggest questions on the minds of marketers: Will millennials kill cold calling? Here’s what the future looks like.

Cold calling may not be dead (yet), but it’s definitely dying.

One of the biggest factors in the death of cold calling is the internet. People don’t want to be sold to; they want to make decisions on their own time. Why listen to a sales person on the phone when you can turn to the internet to help you make informed, non-biased decisions? From product unboxing videos to customer reviews, the internet is able to provide a far more holistic view of a product that millennials are much more likely to trust.

On top of the internet, it’s become abundantly clear millennials don’t like sales pitches. With the rise of commercial-free streaming sites like Netflix and the increased popularity of ad blockers, it’s now common knowledge that millennials want to avoid advertisements as much as humanly possible. This has led to some countries even going as far as banning cold calling and creating hefty fines for companies that are caught doing so. Whether it’s a commercial on television or a sales person on the phone, it’s clear millennials don’t have the time or interest in any of it.

Aside from the internet and unsolicited selling, the biggest factor in the death of cold calling is how the millennial generation actually uses their cell phones. Ignoring the fact that cell phones have the ability to answer and place calls, millennials don’t actually like talking on the phone. In fact, millennials are addicted to their devices for the access to social media, games, and other apps that keep them connected.

For the future of cold calling, this means two things: Not only are millennials less likely to answer the phone, but the upcoming generation of sales people won’t want to make cold calls in the first place. It’s a vicious cycle of calls not being answered and calls also not being made in the first place. If you know someone isn’t going to answer the phone, why would you bother calling at all?

The Downsides to a Cold Call

If you’re still convinced cold calling is an effective sales tool, you might be in for a surprise.

It’s not that effective
Today, there are a number of reasons why only 28 percent of those who receive a cold call engage in conversation. First and foremost, most people have caller ID. If they don’t recognize the number that’s calling, they’re much more likely to let the call go to voicemail. If they don’t like your message, they’re not going to call back. On the other hand, people don’t want to talk to people they don’t know. The second they realize it’s a sales call, they hang up immediately.

It positions you in the wrong light
You don’t want your brand to be positioned as a pushy seller—but with cold calling, that’s unfortunately how your potential customers are going to see you. There are dozens of other selling tactics that allow you to encourage sales while building and maintaining meaningful relationships with your target audience. While cold calling forces your brand into view, inbound marketing tactics attract interested customers to your brand instead.

It ruins potential relationships
Today’s consumers have access to more information than any other generation. This allows them to find answers to their questions in a matter of seconds, without the need of a cold call. When you call them, they feel they’ve been interrupted and your call will feel invasive. Not only could this destroy a potential relationship, but it can also make your brand feel less credible and desperate for sales. Additionally, today’s consumers feel their time is more important than ever before. If you’re calling and taking up their valuable time, customers aren’t going to appreciate what you have to say and it’s going to turn them off.

So if cold calling is dead (or dying), what new tactics should marketers be keeping their eyes on instead? As cold calling reaches its inevitable end, what’s going to be work on the millennial generation?

Reaching Millennials without the Call

Before you panic, there are dozens of new sales tactics and marketing strategies that will not only reach millennials but help you create lasting relationships with them that are much more powerful than a cold call.

While only one percent of cold calls convert to a sale, influencer marketing has the ability to engage the millennial generation and generate more sales. Partnering with influencers on social media is one of the most powerful marketing tools for this highly connected generation. While the pitch from a cold call may not be influential, a recommendation or product review from a popular Instagram or YouTube personality has the ability to be extremely persuasive. Millennials trust people they look up to, not an unknown voice at the other end of an unwanted phone call.

The ways in which the millennial generation takes in information has changed drastically. For instance, a millennial is more likely to keep up with recent events due to Facebook updates or tweets, as opposed to the news or the radio. When it comes to content, they want to cut to the chase. For this reason, video content is one of the most influential tools when it comes to reaching the millennial generation. If you’re lucky, you’ve got ten seconds to make a statement or to convince the audience to keep watching. So while video is another powerful tool, it has to be done right if you want it to work.

It’s also important not to forget the power of social media. Millennials spend hours on social media each week, meaning you need to be online and prepared to engage with this generation if you want to make a sale. Social selling on Facebook, Instagram, Twitter, and other social media platforms gives you the power to reach new audiences and create relationships with them. Millennials want to feel invested in a brand before they make a purchase, meaning social media could be your greatest ally when it comes to building your reputation and reaching this elusive generation.

While it may be time to admit cold calling is dead, it’s an exciting time for marketers to explore the new ways customers are influenced instead.

I Hate Cold Calling. What Should I Do Instead?

Why Millennials' Aversion to Cold Calling Makes Them Great Salespeople

Cold calling is the most dreaded sales activity. No salesperson has ever really wanted to sit at their desks all day, strap on ...
Start Reading