How Facebook’s New Algorithm Will Affect Your Website Traffic 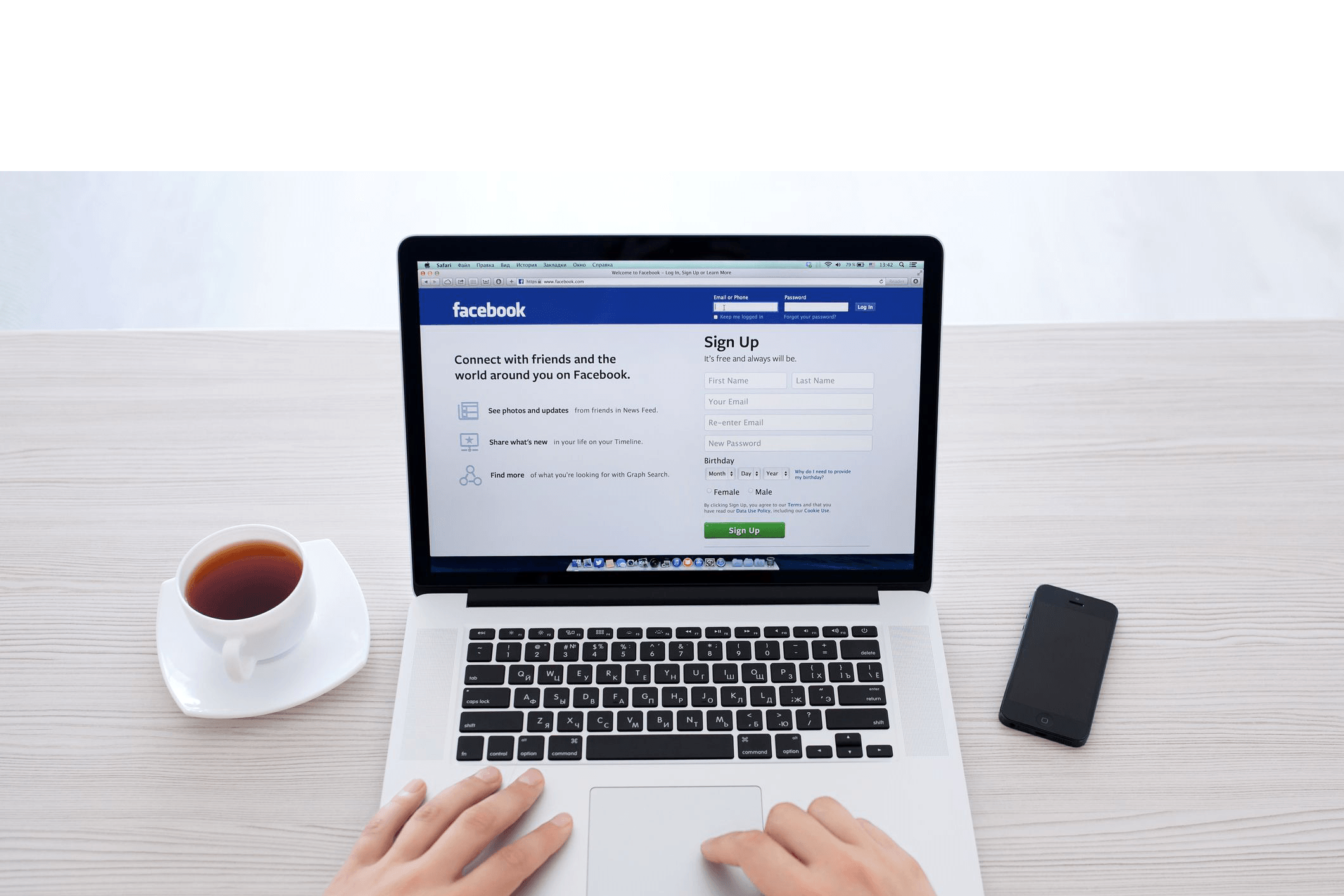 Over the past few years, you’ve probably come to rely on social media as part of your marketing strategy. Facebook probably represents one of the largest pillars of your social media strategy. After all, setting up a Facebook page is one of the easiest and more inexpensive things a business can do.

In January, however, Facebook unveiled new plans for the social media giant. In 2018, Facebook wants to put the social back into social networking. Changes are coming to your news feed.

Facebook has announced its shocking intention to “shrink” in size. In practical terms, the social media giant is going to try to get back to basics by introducing a new algorithm to prioritize posts from a user’s friends, family members, and groups in their feeds. Posts from businesses, celebrities, and interest pages will be deprioritized.

Until 2018, Facebook’s purpose was to grow, increasing the amount of traffic and time people spent on its site. The explosive growth of business and celebrity use of the platform was highly encouraged by Facebook’s own policies and programming.

By Facebook’s own admission, the goal is to foster meaningful interactions for users, rather than ads and announcements. Posts with comments and reactions will also be given priority over posts that garner little interaction.

What Does It Mean for Your Business Page?

As mentioned, businesses have typically found having a Facebook page one of the most important ways to market and advertise online. It’s easy to set up, simpler to maintain, and low-cost compared to other marketing initiatives. It can give small businesses a web presence without needing to put a lot of money into expensive websites.

Businesses need to revisit their content in light of the algorithm change. Most focus on posting ads, announcements, and promotions. These typically don’t get much interaction. “Meaningful” interaction is often non-existent for this kind of material.

The result will be reduced visibility on Facebook. In turn, you’ll likely see your audience dwindle. It will become more difficult to promote growth.

The end result will be reduced traffic, whether to your website or even just to your page.

In some ways, this is nothing new for Facebook. It’s reinvented its algorithms to suppress certain kinds of publisher content before. Remember “clickbait”? After users complained about their newsfeeds being taken over by this kind of content, Facebook revised the algorithm to deprioritize these kinds of posts.

Facebook’s push toward quality versus quantity, in terms of measuring posts by interactivity, is also nothing new. Under the new algorithm, “engagement bait” will also be suppressed. Asking your users to vote on their favourite ice cream flavour by using a particular reaction will no longer be enough.

What Can You Do?

Obviously, the smart move is to invest more time and effort in your social media marketing. Focus less on ad and announcement-style content.

Instead, try to put more focus on meaningfully interacting with your audience. Your goal should be to create a conversation and encourage discussion. You’ll also have an opportunity to invite users to click a “see first” button, which will prioritize content you publish on their feeds.

If you’ve been playing along with the inbound marketing handbook, you know creating a conversation and truly engaging with your clientele is what you should be aiming for anyway! Think about replying to comments and putting up some live videos.

Step up to the Plate

Facebook’s new algorithm is going to change how you do social media marketing in 2018. If you want to use Facebook to continue driving strong traffic to your website, you’re going to have to step up to the plate and truly engage your audience.

In the age of live video, ask-me-anythings, and other inbound marketing tools, this doesn’t need to be an uphill battle.

Between virtual reality and augmented reality, anything that changes the way we see and experience the world is undeniably on ...
Start Reading
Mike Lieberman, CEO and Chief Revenue Scientist Thu, May 24, 2018 4 min read

Unless you’ve been hiding under a rock, you’ve probably heard about Facebook’s radical new business plan. In early January, the ...
Start Reading