What You Need to Know about Google’s AR Apps 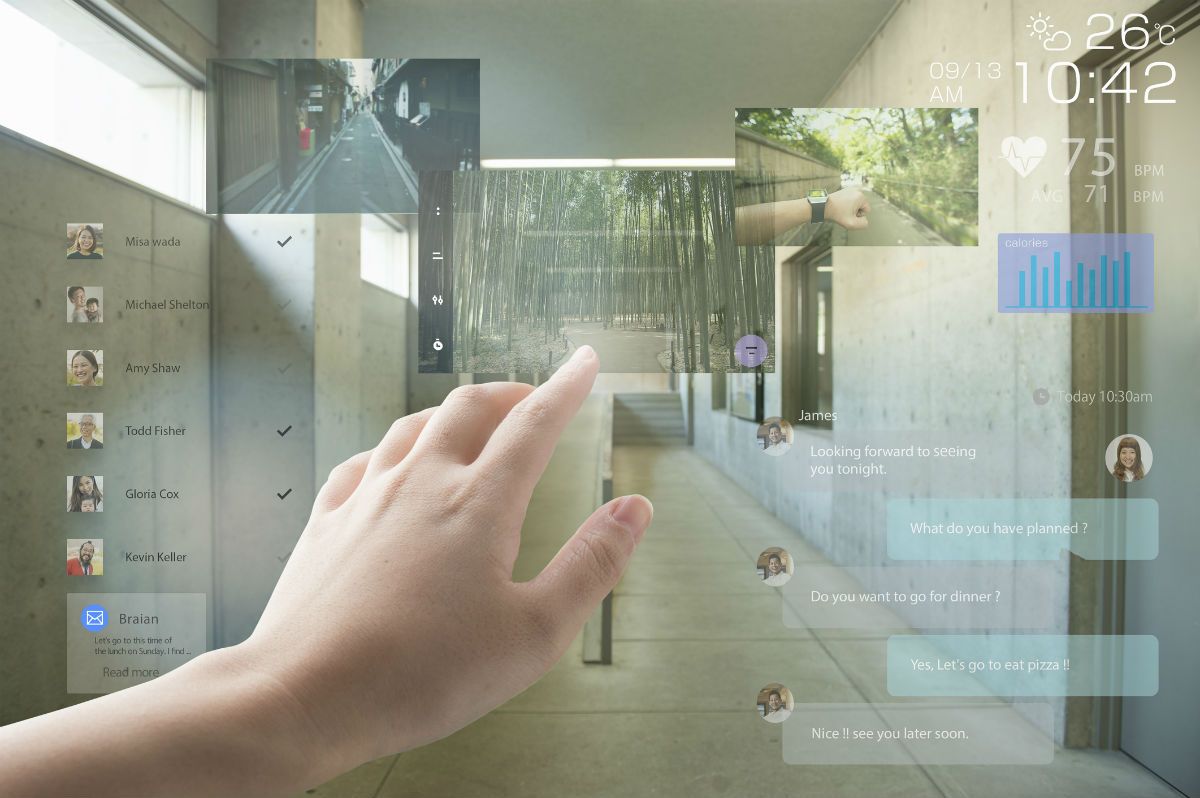 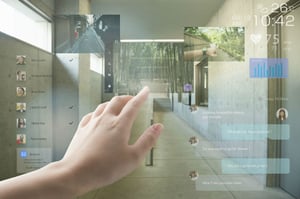 If there’s one thing the world has become infatuated with, it’s augmented reality (AR). Similar to virtual reality (VR), AR is an indirect view of the world around us, with elements that have been augmented by computer-generated sensory inputs, such as sounds, videos, animations, and even GPS data. One of the most popular AR filters today comes from Snapchat. The app now allows users to place their Bitmojis wherever they like using Snapchat’s World Lens—so if you want your Bitmoji to breakdance on a picnic table in Central Park, that’s now totally possible.

However, in recent news, Google announced it plans to bring AR apps and games to “hundreds of millions” of Android smartphones by the end of 2018. Now that’s something you should be excited about. This latest bit of news doesn’t seem so surprising, however, considering even Apple has launched a number of AR apps in its roster as well. It seems as though the AR wars have officially commenced…

So what’s there to know when it comes to the world of AR technology and Google’s latest updates? On top of that, what are marketers supposed to do now that AR has taken over as the latest and greatest digital fad? When it comes to AR, here’s everything you need to know:

When it comes to VR, Google has been on top of things for a few months now. This past summer, Google launched the long-awaited ARCore—a built-in AR platform for app makers that’s now available on a number of Google devices including the Google Pixel and the Samsung Galaxy 8.

With high hopes, Google hopes the program will run on over 100 million devices by the end of this year. Essentially, ARCore will allow brands and developers to create AR experiences that seamlessly blend the digital and physical worlds together.

Fast-forward to November 2017 and Google’s new AR apps aim to transform any Android device into an AR-ready machine by the end of 2018. Google’s business and operations lead for the VR unit, Amit Singh, states that AR will become a core feature of nearly every Android device over the next few years. No longer will the features of AR be hard to produce and even harder to put into play—as long as you have a cellphone, you’ll be able to engage with these features and apps right from your mobile device!

Thanks to the development of ARCore, developers will be able to introduce AR experiences to almost any Android device without the need for any additional hardware or sensors. Google expects this development to make AR a part of daily habits, completely transforming the landscape for apps, games, and, of course, marketing.

From a marketing perspective, this AR revolution has huge implications for the future of content and how brands connect with their customers. In fact, some brands have already jumped on the AR bandwagon, such as Ikea, which used Apple’s ARKit (Apple’s developer toolkit for creating AR experiences) to create a free app that allows users to place furniture in their homes. This app completely changes the furniture shopping experience, as it allows users to see how pieces of furniture look in the spaces they own before actually buying them.

There are a handful of other examples of brands using AR experiences to engage their audiences and, as Google makes developing these apps that much easier, it has left many marketers wondering how and why to adopt this trend into their own marketing strategies.

While AR may be blowing up in popularity, it’s still a niche experience that few people have actually engaged with. For marketers, this means they could be one of the first to tackle this trend.

Customers are more likely to remember something that was different and engaging compared to a message they’ve seen or heard a dozen times before. It’s the same principle marketers applied when video began replacing photos—people want more interactive content and AR makes it that much easier. If your brand can be at the head of the AR revolution, you’ll be that much more memorable and competitive in a sea of messaging.

While virtual reality requires expensive headgear and complicated developer programs, augmented reality is quick, easy, and extremely interactive for audiences. For many, AR has become the affordable alternative to VR. On top of that, if brands want to engage with their audiences through VR, they first have to convince them to buy headsets.

Thanks to Google, dozens of devices will soon be equipped with AR technology. This means not only will it be easier and more affordable to make, but it will also become exponentially more accessible to the average consumer.

How to Adopt AR

If you’re as excited about AR as every other marketer is, you’re probably wondering how to get started. The good news is Google has made it that much easier with ARCore. On the other hand, there are still some best practices you should consider. Although the technology is new and exciting, not just any old AR experience will wow your audience. Here’s what you need to remember when creating an AR experience:

Remember your target audience
This is important because, depending on who you’re selling to, different experiences will attract different audiences. For instance, not many 15-year-old boys were jumping to download the Ikea furniture app. Adult females, on the other hand, couldn’t download it fast enough. Make note of what audience you’re trying to reach and ask yourself what would convince them to engage with your AR experience.

Have a purpose
AR is cool, but if there isn’t a purpose to your experience beyond just using new technology, it won’t be helpful to your audience. Imagine you’re selling a car—instead of showing a number of different still images, you could create immersive in-car experiences. From a 360-degree interior tour to a feature that lets you place the car in your driveway, there are dozens of features you can introduce that all play a purpose.

Don’t forget a call-to-action
When you’re exploring the AR world, it’s easy to forget a call to action. However, it’s that simple piece of the puzzle that turns an interactive activity into a sale. It doesn’t have to be a pushy sell, but it’s important to have a clear call-to-action somewhere within the experience. In the car example, for instance, it could be as simple as a prompt at the end that asks if you’d like to book a test drive that then links to the company’s website.

Keep AR on the Radar

If one thing is becoming clear, it’s that people love interactivity—perhaps that’s why AR and VR experiences have skyrocketed in popularity and interest. To ensure you don’t lose your competitive edge, make sure augmented reality isn’t something that falls off your radar. In less than a year when millions of devices are equipped with AR technology, you can say you’re already prepared.

Before we start to help you understand how to properly navigate the duplicate content rules, we should first make sure we all ...
Start Reading
Mike Lieberman, CEO and Chief Revenue Scientist Tue, Aug 1, 2017 4 min read

Social Media 101: Getting Started with Google My Business

What You Need to Know about Google’s Featured Snippets

Google’s featured snippets are the highlighted results at the top of a Google search result page that give the highest ...
Start Reading