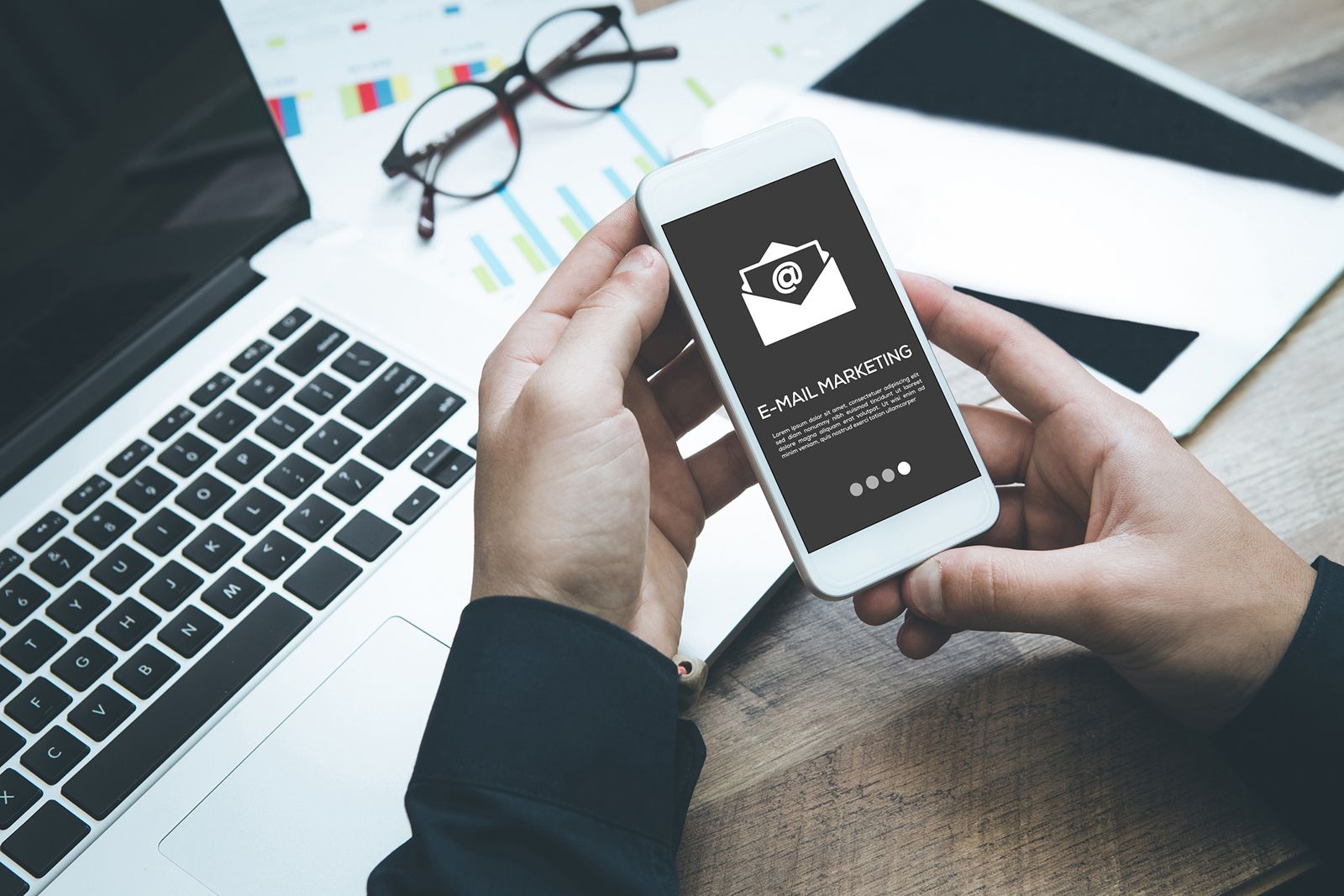 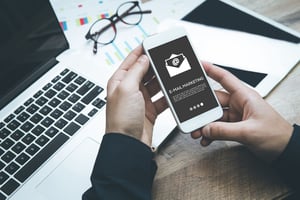 Readers will be pleasantly surprised when they open their next email. Marketing professionals are now engaging leads with well-placed GIFs in their email communications, keeping them interested and engaged with what they have to say.

Discover how GIFs work and what makes them so effective in email marketing.

Before you start placing them in your emails, it’s best to know what GIFs are. A GIF can be used as a humorous introduction to explain your topic, to break up text, or to end an email.

A Graphics Interchange Format, widely known by its abbreviated name GIF, presents a moving image. GIFs display a series of images that produce the illusion of motion. It’s a bitmap image format that’s similar to a PNG or JPG, except that it animates without any sound, featuring multiple still frames from different images. It was first introduced in 1987 by a man named Steve Wilhite and his team.

Today, these animated pictures go viral quickly, where social media platforms, such as Tumblr, have made them wildly popular. GIFs are an accepted part of internet culture and a common facet of many peoples’ lives. Consider it a language of choice that people use to express themselves, summing up their emotions into a single pop culture snippet.

While its pronunciation has been disputed by many—the correct pronunciation is with a soft G yet the hard G sound continues to be used—there’s no debate that GIFs have enabled a new form of personalized marketing to be created.

GIFs have gained widespread popularity and appeal on social media. Communication today is highly visual—just look at sites like Instagram and Pinterest. People are much more likely to retain what they see versus what they hear or read. It’s important to have that visual power in today’s marketing strategy.

You can use them to showcase product functionality or explain services. You can use them to tell a story about the product, one that extends beyond a showcase of text description and pricing. Play with words, putting simple text into a new format. Long blocks of text are hard on the eyes. Instead, use a GIF to explain a redesign process or show how the product works. MailChimp made explaining their campaign builder easy with a how-to GIF.

This element of delight is impossible with static images. Here, you have intrigue and surprise, leading the reader to click through. If you’re still not sold on GIFs, see how these 18 brands have mastered it.

How to Add Them

Your old marketing methods don’t work anymore. It’s time to get in the 21st century. You can find GIFs from various websites or make them yourself using Photoshop. Remember to keep the file size in check, cropping and downsizing until you have just the part of the picture you want to animate. Isolate animated parts into different layers, using only what’s applicable to create the moving picture. When saving, balance quality with file size to ensure the GIF works seamlessly across devices. Finally, simply add it to an email the same way you would include other images.

You can find and share GIFs just about everywhere. Giphy, ImgFlip, and MakeAGif are just a handful of existing sites where you can search and find GIFS to embed in your emails.

There is a note of caution when adding GIFs to your emails. Avoid overuse—you’ll turn off the reader. Place them strategically within the context of your email to capture your audience’s attention, grow your engagement rate, and finish on a strong note.

Episode 6 – 'What’s Wrong With Revenue?' SPECIAL REPORT: Marketing Is About To Get A Lot Harder As Privacy, Regulation And Technology Changes Threaten The Old Marketing Model