Is Influencer Marketing on Its Way Out? 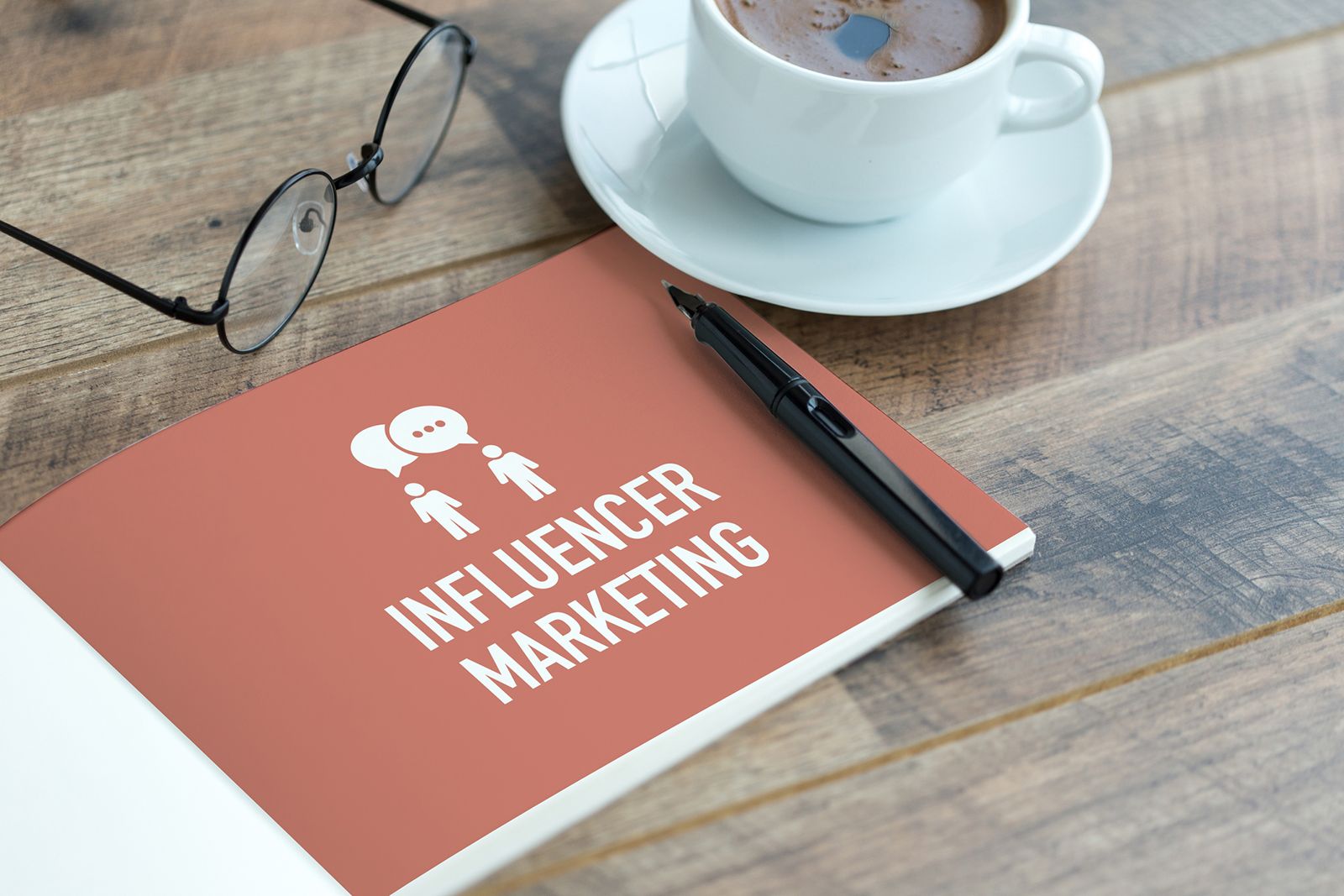 In the last couple of years, marketing via influencers has become something of a phenomenon. Many businesses have jumped on board this latest trend, eagerly looking for the next influencer to reach their audiences.

What is influencer marketing?

This type of marketing involves partnering with so-called influencers, people who have dedicated social media followings. These followings may not be large, but the people the influencer reaches trust this person and often follow their advice. The influencer then uses this to deliver a message about your product or service to their fans.

While many people have touted the benefits of this type of marketing, there’s been considerable controversy over it. Some people have wondered how ethical it is, while many other marketers have been left questioning exactly how effective it is.

With so many questions, people are now wondering if influencer marketing is on its way out.

What the Numbers Say about Influencer Marketing

There’s been some controversy over just how effective this type of marketing is. Some people say it’s incredibly effective, creating huge returns and boosting revenue for businesses. Others say it’s a huge flop.

Most reports do indicate teaming up with influencers for marketing can be effective, provided it’s done correctly as part of a greater inbound marketing strategy. Many companies make missteps when it comes to leveraging their influencers. Many businesses pick the wrong influencers, while others don’t get the message across effectively.

Who Is an Influencer?

One of the major problems businesses have stumbled into is deciding who, exactly, is an influencer. Just because an account has a large social media following doesn’t automatically qualify it as an influencer.

Another problem has been fake accounts. There are ways to “cheat” social media and create large followings. Some of these accounts have been able to sign contracts with brands for marketing.

This has led to a situation where marketers aren’t sure if the people they’re working with are truly influential enough to make the strategy work. As a result, marketers have become somewhat more skeptical of influencers than they were just a year ago.

Customers Are Getting Wise

There has also been some concern that influencer marketing isn’t exactly ethical. Most influencers try to make their branded posts look and feel organic, as though they aren’t receiving some form of compensation from the brand for their post.

This has led some to call on influencers and marketers to tag posts indicating them as advertisements. The reasoning is naïve consumers, particularly younger ones, need to be protected from predatory advertising.

Customers themselves are becoming wise to influencer marketing tactics, however, and it’s making them skeptical. Much like celebrity endorsements are often met with skepticism, people are now doubting influencers a little more.

Today’s buyers are more skeptical and critical than any generation before them, so it only makes sense they’d catch on and question these marketing techniques.

Is Marketing with Influencers Still Effective?

This changing situation has led some people to ask whether or not influencer marketing is still effective. For now, the answer appears to be yes.

While the initial sheen has been taken off this type of marketing, the fact of the matter is that it can still generate up to 11 times the ROI of other traditional methods, provided it’s leveraged correctly.

What does this mean for you? In all likelihood, you should incorporate influencer marketing into your strategy, but you may not want to dump all your eggs in one basket. Instead, be selective and cautious about the influencer you choose to work with, and be sure to think through your strategy.

This marketing tactic is, after all, only one part of your larger strategy.