Why Blockbuster Failed and Netflix's Popularity Skyrocketed: A Key Lesson for Business Owners 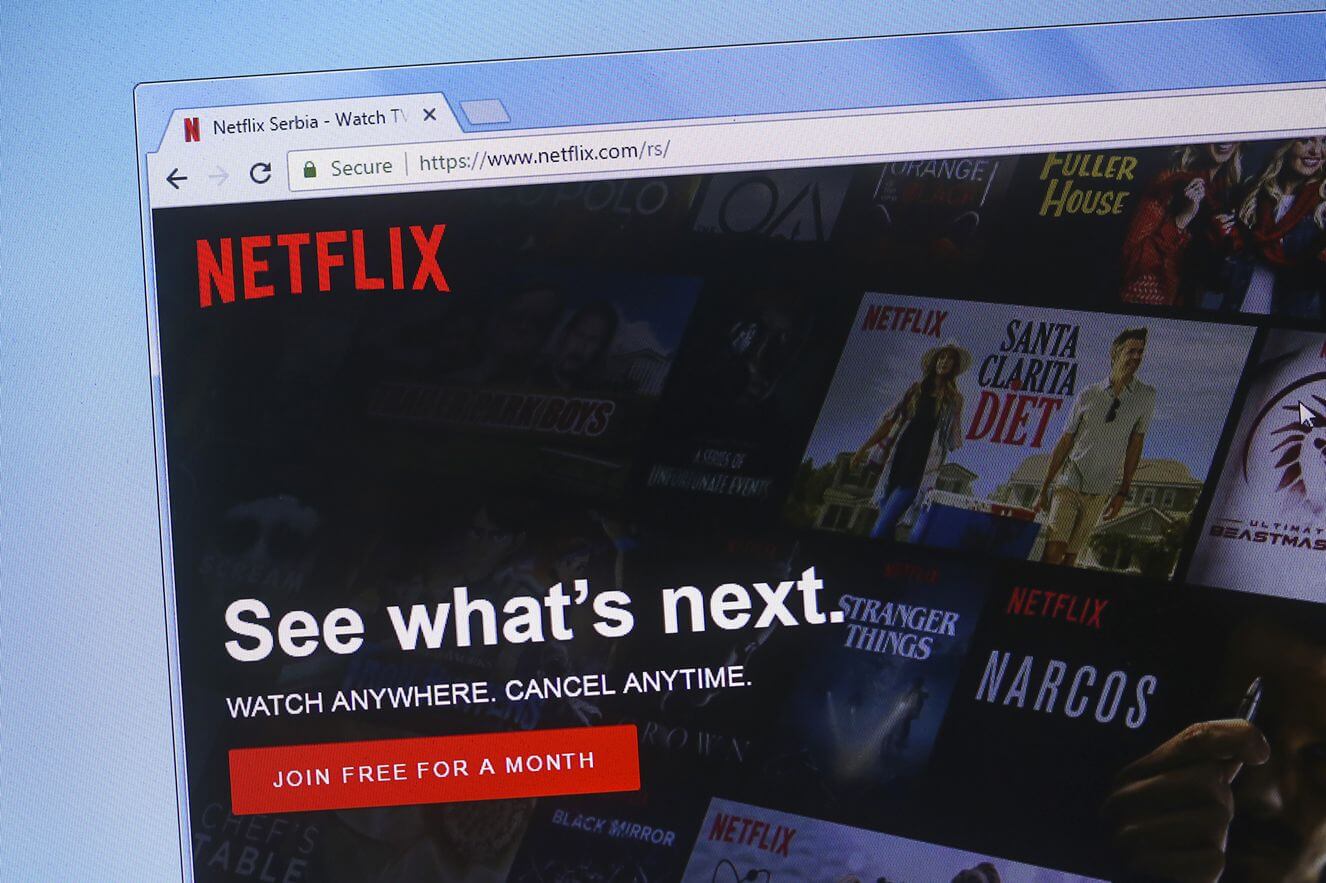 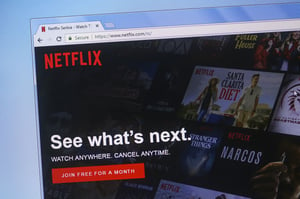 In order to come out ahead, you need to be willing to take risks and embrace the future before it hits your doorstep. In the new wave of streaming services, Blockbuster failed to adapt and Netflix came out as the reigning champion.

Here’s what you can take away from Blockbuster’s mistake to avoid the same fate.

Stuck in the Past

Don’t let pride cloud your judgement. As the movie rental industry began changing to online services and streaming, Blockbuster didn’t adapt. It stuck to its guns and maintained its usual business model.

Blockbuster didn’t believe a month-to-month subscription service would ever actually work. And it certainly wasn’t planning on going digital. Even when the company was offered a buyout deal early on, it declined, believing that its previous business revenue model would work just as well in the new wave of movie watching as it had in the past.

Ignoring a shift only makes it worse. New solutions, trends, and buying patterns won’t disappear because you choose not to see them. Blockbuster took too long to notice—or care about—the change in buyer behaviour.

The ugly truth of Blockbuster was that it penalized its customers for late fees. Netflix not only eliminated physical stores, saving on overhead costs, but it offered a subscription model—you never had to worry about returning a film late. Customers could now watch films as long as they wanted.

Blockbuster thought customers wanted to walk into a store to pick up a movie and snacks. It turns out, customers want to watch movies and eat snacks, but they don’t want to leave their houses to rent the film.

Where can you draw parallels in your business? Profit is tied to customer service. Netflix understood the flexibility customers wanted and changed to meet their needs. Consider how you can implement this into your business strategy to stay well ahead of the curve.

From Niche to Viral

Brand strength and past successes aren’t enough to compete in the future, especially in this fast-paced technological world.

Blockbuster was still earning billions in revenue when Netflix was a niche business. While Netflix started with DVD shipments, it shifted to online streaming early. It took the technology bull by the horns at a time when no one else was doing so and became a leader.

By the time Blockbuster even thought about getting on board, it was too late. Netflix had overtaken the market. While Blockbuster’s rapid decline shocked executives then, we know how fast niche markets go viral today. Uber is a leading example. As a business, you need to be able to see opportunity and adapt to the changing landscape, regardless of the old mantra “if it ain’t broke, don’t fix it.” Sometimes, the current model needs fixing—you just don’t know it yet.

Disruptive innovation requires you to adapt. Successful CEOS, including those at Netflix, Amazon, and Coca-Cola, emphasize that bold bets require bold experiments, where failure is not something to be feared but embraced. This evolution of failure grows into success. Blockbuster was uncomfortable with abandoning its brick-and-mortar stores to the unknown. Netflix seized upon this opportunity.

If revenue is declining, putting all remaining resources into an ailing strategy won’t help. It’s time to reset, experiment, test, and retest until you find a new solution. This fundamental shift is necessary to ensure future business success.

Smash The Funnel – The Podcast: 10 Interviews With 10 Industry Icons

Inbound marketing is the best way to market your company and your products or services today. It’s in sync with the way ...
Start Reading