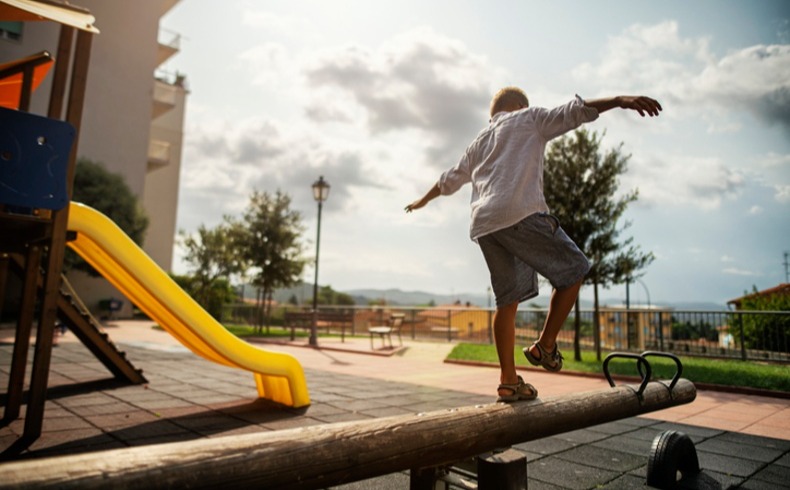 What Preschool Can Teach You About Winning Over Customers

On the surface, it wouldn’t seem like there’d be much overlap on the Venn diagram showing commonalities between preschool playgrounds and B2B marketing. But surface thinking is for other agencies. We’re all about deep – if not perfect – analogies.

Or maybe it’s just that, reductive as it may be, we’re all just people building and maintaining relationships, and the same dynamics we encounter early in life as we make friends are core to attracting and nurturing customers.

Ahead of her first day of preschool, my four-year-old daughter voiced fear about finding a friend. Not only is it a new school, but due to the pandemic, she hasn’t been around too many nonfamily members for a bit.

To ease her mind, I told her she’d meet her classmates prior to the start of school. “Just be friendly and say hi. The rest will take care of itself.”

And she did. She marched right up to a few different kids, said hello and asked if they wanted to play. Very innocently, intending no harm, each told her they were playing with someone else. I overhead it all. Not only was my daughter sad, but I was heartbroken for her.

Sitting down to write this post, I could think only of my daughter starting school and making friends. In doing so, I realized that the businesses we work with have similar concerns about starting digital marketing and finding customers.

And so I thought I’d share some of the advice I gave her because it also holds true for businesses trying to win over customers.

Get To Know Them Better

In relationships and in business, we tend to focus on ourselves over the other person. In a hurry to tell others what we bring to the table, the things that we think are important and that they should care about, we fail to consider whether that’s what others want or need.

You love unicorns. Great, but what I want is someone to paint with. Your platform leverages natural language processing. Awesome, but I need to save time and money.

The problem isn’t necessarily that you’re not a good fit but rather that you’re making assumptions about the other party based solely on your view of yourself. Without learning what they want from a relationship, you could be missing out on some fantastic opportunities.

My daughter actually loves to paint and your platform may actually save hours of work. But if you don’t spend the time to learn what the other person cares about, you’ll never know what you should be talking about as you attempt to build a relationship.

As a marketer, at a minimum, you should be speaking with your sales team to learn what topics most often come up during prospect calls. What are the features prospects seem most excited about? Which ones do they tend to gloss over? What unexpected questions do they ask? What areas do they bring up that you need to get better at answering?

You can also sit in on those calls and hear what’s being discussed firsthand. But don’t underestimate the power of asking questions. Talk to your best customers about what they value in your partnership and why they choose to work with you and, of course, what you could be doing better.

Whether you’re a business taking the leap into new digital strategies or a four-year-old navigating pre-K, life is simultaneously thrilling and frightening. There are big expectations, which if not immediately fulfilled, can feel like failure or rejection.

In both instances, you’re putting yourself out there, hoping that others will like what they see and want to build a relationship with you. When things don’t go as planned, it’s devastating. They already have someone to play with; nobody responded to that email campaign or downloaded the content you poured yourself into.

It’s deflating. It’s also easy – and natural – to get down and think you should give up trying. But consistency is the key to winning over people and prospects. Yes, maybe you need to reconsider that email and tweak the subject line for a resend. Or perhaps you need to rework your content topic to align better with the prospect’s interests.

Or maybe you just need to continue to reach out and let them get to know you a little better with the belief that, eventually, the right people will recognize what you have to offer.

Don’t give up. Yes, sometimes things go perfect that first time. But that’s not the norm. Keep trying.

If it’s true that you can’t give up, then it’s also true that you have to be willing to give yourself time to keep trying. Relationships take time. Sometimes people just need to get to know you a little more before committing to an annual subscription to your service – or playing house and raising a pretend family.

Everyone moves at their own speed and is at a different point of openness and readiness. That’s particularly true in today’s buying journey. While a single demo might be enough to win over some prospects, others may need more time to learn about you and build confidence in your brand. If you send out a three-email nurture and they don’t close, that doesn’t mean they want nothing to do with you. It may just mean they need more time to get to know you.

Again, be consistent, not pushy. You don’t have to double down on your efforts or increase the frequency of conversation (you also want to avoid annoying them). Keep trying, but give people the time and space to learn more about you and feel comfortable with you.

Since she could talk, my wife and I have known that one of our daughter’s greatest gifts is her ability to love. She is outwardly warm, affectionate and caring. On a daily basis, she tells me how great I am and how much she loves me. We don’t know where it came from. But everyone loves it about her. And I never want her to lose it. It’ll be the key to navigating this world and the best way for her to surround herself with great friends.

So I told her as much. Keep being you. Keep being the amazing person you are and people will take notice – always. It occurred to me, after the fact, that this nugget of paternal wisdom was essentially me co-opting the infamous line “Stay gold, Ponyboy” from The Outsiders.

I thought that perhaps I should go back and just re-deliver my advice in that one perfect line. But it would be lost on her and there’d be more questions and confusion about ponies and whether they can even be boys.

So I’ve saved it for you.

You started down this road because you believe in your business and your vision. Maybe it’s misguided or naive, but I like to believe that behind every business, at least at one point, there was purity. A dream, a belief that you could make a living doing something you love while also helping to solve someone else’s problems.

Don’t lose that. More than ever, heart matters. Having a vision and a mission matter. They’re what attract buyers and create deep and meaningful connections.

Stay true to what put you on this path.

Stay committed to your dream.


Lessons From The Playground Benefit You In Business

Relationships are hard. Getting out there and forging new relationships is even harder. It’s a big scary world that, if we’re being honest, is full of more rejection than acceptance. But it’s the few that make it all worth the effort. Companies aren’t kids, but now and again it’s helpful to remind ourselves that some of the same dynamics that influence the playground impact prospects.

As for my daughter, her first day of school was filled with fun and lots of playing with the other kids in her class, kids that are likely to be friends. I’d wish it was something I said, but it was all her. She stayed gold and let herself shine. Do the same.

Get Started Today – Join a week’s worth of sales calls and listen carefully to what your prospects say. The questions they ask and their reactions to your talking points hold insights into the things they care most about, the topics that should be guiding your conversations and how to build deeper connections throughout the customer journey. 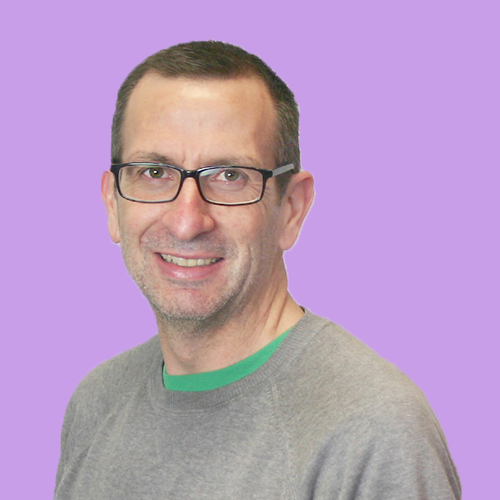 Top 4 Ways To Engage And Nurture Customers With Retention Marketing

Inbound Marketing Or Demand Generation? Why It Might Not Be Either