How to Test Smart CTAs in HubSpot 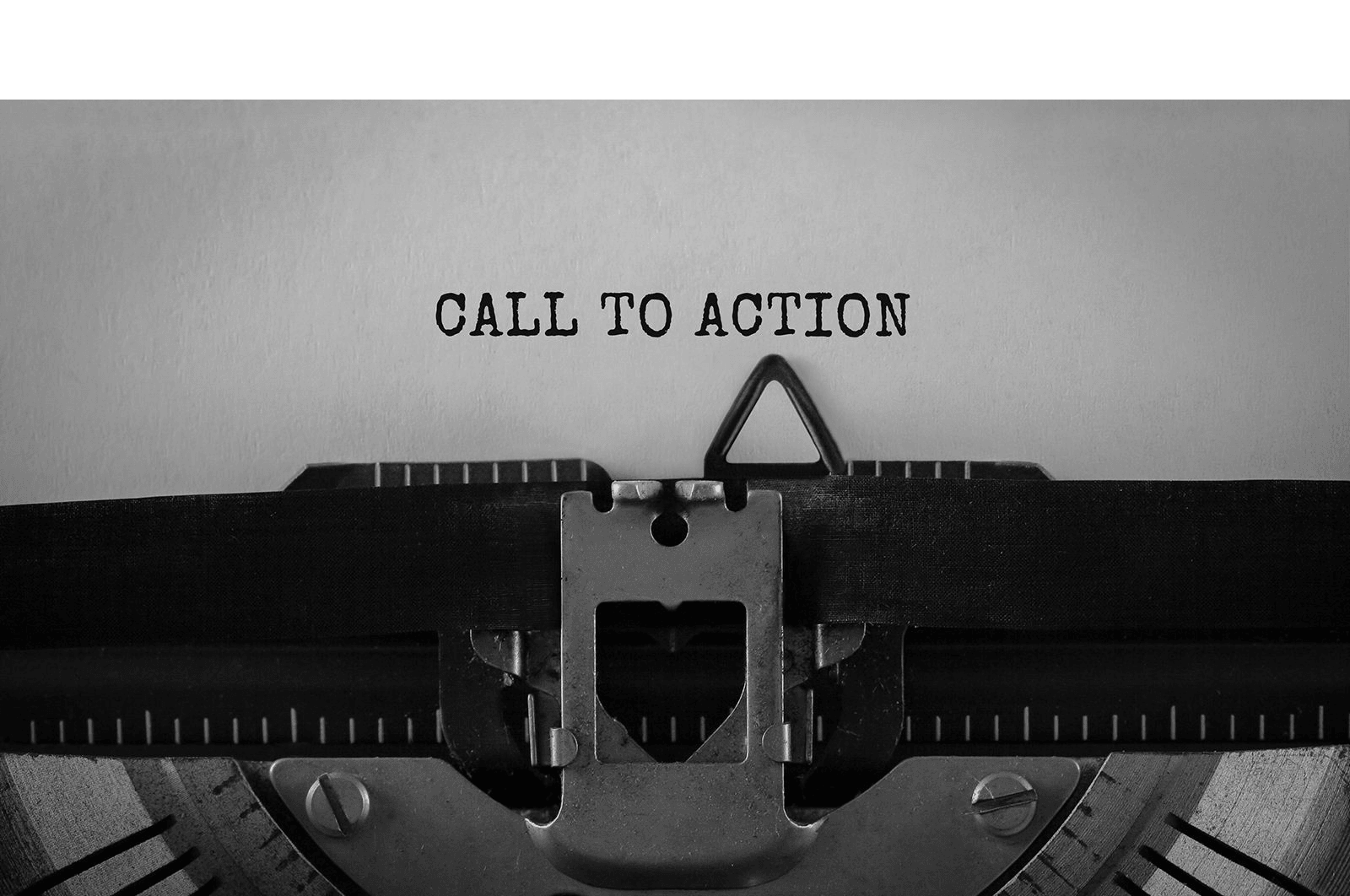 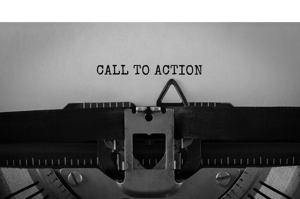 One of the staples of any good marketing strategy is a great call-to-action. Without it, your potential lead will likely just drift away. Instead, the CTA tells them the next steps and encourages them to take those steps to continue the process. Whether it’s signing up for a newsletter or getting in touch for a quote, a CTA can help the potential lead on their journey.

What are smart CTAs?

Smart CTAs are dynamic. They adjust to the customer or lead as they view your website, so you can be sure you’re showing the right CTA at the right time. Someone who is interested in learning more about a subject isn’t likely going to react well to a CTA telling them to “buy now!”, but they might download a whitepaper or sign up for a newsletter to gather more information.

The dynamic nature of smart CTAs means you’ll need to spend a little more time testing them for effectiveness. Smart CTAs are a great tool, but only if you can measure exactly how effective they are. Luckily, it’s easy to test them in HubSpot.

Before you begin testing your CTAs, you’ll want to make sure the set-up you’re using is an effective test design. If the test isn’t set up right or doesn’t measure the right metric, you won’t be able to tell if one variant of your CTA is more effective than another.

At this point, you’ll begin editing your variation, creating the A variant and the B variant.

It’s important to remember to change just one variable between the two variants. This way, you can see what caused people to react differently to the two versions.

If you start changing more than one variable, it becomes impossible to tell which change was responsible for the different reaction. If you use a different visual and different text, are people reacting to the different text or is the visual more enticing? You can’t know.

For smart CTAs, you’ll likely want to add more than two variations for any CTA. This is easy to do. Once you’ve added your first two variations in HubSpot, click save. Then click “add another variation.”

Why should you test more than two variations for smart CTAs? The answer is due to their dynamic nature. Although the core of the CTA remains the same, your smart CTAs should adjust themselves based on who is looking at them.

For example, if you know a teenager is looking at the product, you might pick different text or visuals. You need at least two variants to test visuals alone. If you also want to see if a different visual appeals to older consumers, you’ll need another variant.

On your dashboard, this CTA will now be labelled “multivariate.” You can preview it. It’s a good idea to take a look and make sure each variant only has one difference.

Now you can begin running the variants and measuring the results through HubSpot. You’ll need to let the test run long enough to collect enough data points. A good rule of thumb is at least 100 views per variant.

With the data in hand, you can determine which variant worked best with the audience. With smart CTAs, you should be able to get even more insight about which variants work best with which kinds of leads and consumers.

This information can help you as you look for the most effective CTAs.

How Pillar Pages Will Help Improve Your Keyword Rankings

Your website is an integral part of your business. You’re working on building a great design or revamping the one you already ...
Start Reading
Melissa McLaren, Content Marketing Specialist Wed, Aug 29, 2018 5 min read

It’s another exciting year to be involved in inbound marketing. The field is evolving fast, so marketers need to stay on their ...
Start Reading