How to Implement Virtual Reality in Your Marketing Strategy 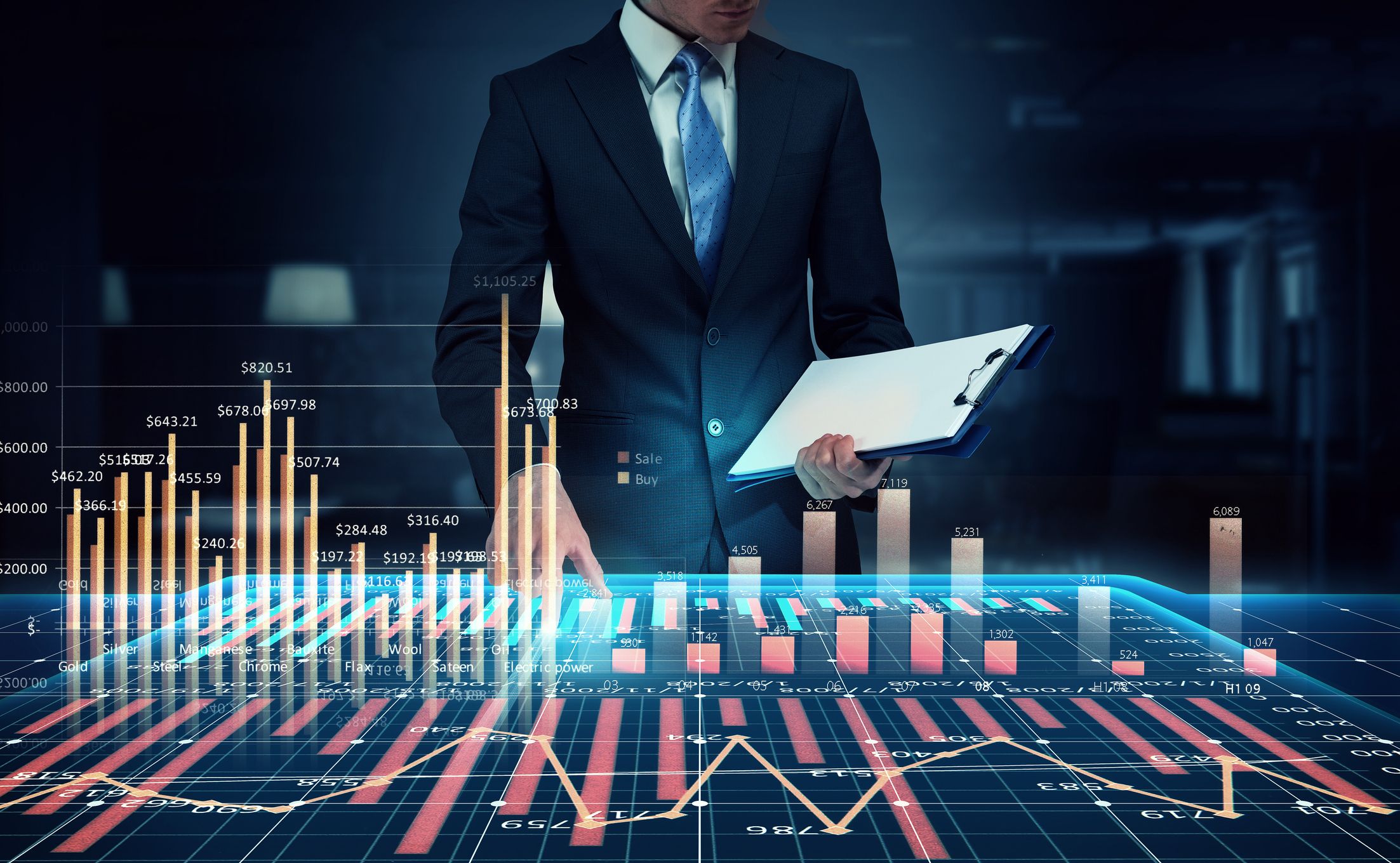 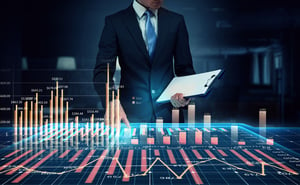 Brands that stay ahead of the curve and know the latest trends often reach audiences faster and more effectively than the competition. They’re doing something different and they’re doing it first—it puts them on the map! That’s one of the biggest reasons why your business should be interested in making virtual reality (VR) a marketing reality.

By 2018, there will be more than 171 million active virtual reality users with more than 12 million VR headsets sold in 2017 alone. More importantly, 41 percent of adults say they’re interested in giving VR a try, meaning if it’s not on your marketing checklist, you’re missing out on a huge opportunity. Here are some ways to think about implementing VR into your marketing strategies and why now’s the time to do it.

Why Bother with VR?

Virtual reality is more than just video games and headsets. It’s an entirely new, millennia- driven approach to digesting and interacting with content. So what does this have to do with marketing? Today’s consumers are addicted to technology: They have shorter attention spans, and they’re hard to impress and even harder to keep engaged. This has led to many traditional marketing techniques meeting their early graves. If you want to market things to this new generation effectively, you’ve got to capture their attention and keep it.

As a relatively new technology, VR creates the “wow” factor you need to impress and engage today’s consumers. It doesn’t just show or say something; it creates an entire experience that people can participate with.

How to Get Started

The Idea
To get started with VR, you don’t need to be a tech-savvy inventor or a gaming professional—you just have to have a good idea that your audience will enjoy. The “idea” aspect of your VR experience will depend entirely on your target audience.

Creating VR Experiences
There are dozens of different ways to create VR experiences and all of them are equally as exciting. Some of the most common include:

360-degree video: Videos are one of the easiest ways of introducing VR to your marketing strategy, so it’s usually a good place to start. Plus, thanks to laptops, tablets, and mobile devices, this type of content is easy to create and digest.

VR games: Creating a VR game takes a lot of extra work, but the end results can be amazing. Perhaps the game allows users to collect coupons or discounts, or maybe it encourages them to follow you on social media. Regardless, some brands have taken on the challenge of VR games and they’re almost instantly a hit.

Immersive experiences: Likely the most involved form of VR, interactive or immersive experiences usually involve VR and 4D technology. This starts with in-store experiences or pop-up booths. Headsets and a “playing field” are then used to allow the user to see things and interact with things physically. It’s like playing a video game but physically engaging with the game’s environment at the same time.

Get in on VR

Between virtual reality and augmented reality, anything that changes the way we see and experience the world is undeniably on ...
Start Reading
Mike Lieberman, CEO and Chief Revenue Scientist Thu, Jun 21, 2018 5 min read

Generating leads is a big concern for sales and marketing teams in many different industries. Discovering new audiences who may ...
Start Reading