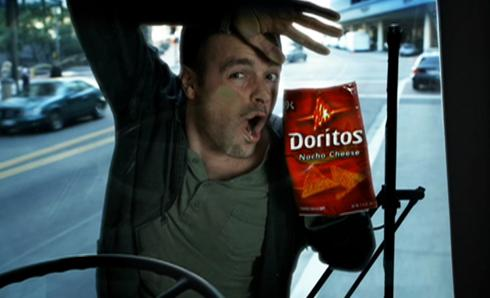 The big game is on Sunday and a 30 second advertising spot is going for between $3.5 and $4 million dollars. Wow! That is a lot of dough! The question has to be asked. Is it worth it?

Let’s see! The NFL is expecting 111 million people to watch the game. So at a cost of $4 million and with 111 million people watching the CPM number is $36. That means it will cost $36 to be exposed to 1,000 people. Keep in mind; this cost doesn’t include the money to produce the advertisement.

So you have something to compare it to social media related tactics typically deliver 1,000 impressions for around $.56 cents and other inbound marketing tactics for around $3.

Since marketing is becoming more science than art, we can apply some calculations to the predicted performance of Super Bowl ads, the picture looks bleak.

If 111 million people see your 30 second ad and if your ad has a strong compelling call to action, driving viewers to your website to download something interesting, then you should expect about 1% to take action. This is about 1.1 million people.

Take note of how many ads actually have the key components mentioned above. Typically most don’t. But if they did and 1 million people visited your website, another 1% would actual convert and identify themselves as a lead. That gives you 11,000 leads from your $4 million expense. This is a cost per lead of $363.

As a point of reference, our team likes to shoot for cost per lead numbers that are between $20 and $40 per lead on the high end. The Super Bowl delivers leads that are 10 times as expensive when compared to more efficient Reality Marketing programs.

Now to be fair, you do get the add-on exposures from news shows, TV, YouTube and the post game water cooler gossip, but in the end, this lead stream runs out shortly after the big game.

If you like were this is going, tune in tomorrow to see our recommendation on how to drive the same business by using a Marketing Machine strategy and some of the new social media tools available to us.

The 6 Super Heroes You Need To Rescue Your Marketing Strategy

Super Heroes are great because they fly in and save the day. There are some marketing tactics that you can use to save your ...
Start Reading
Mike Lieberman, CEO and Chief Revenue Scientist Thu, Sep 20, 2012 5 min read

At Square 2 Marketing, we have a defined process for improving the performance of our client programs. In short, we test every ...
Start Reading
Mike Lieberman, CEO and Chief Revenue Scientist Fri, Feb 3, 2012 4 min read

The Social Media Alternative to the Super Bowl Ad

The Big Game is on Sunday, but wait instead of your one-time 30 second Super Bowl ad, you try a more scalable, repeatable ...
Start Reading