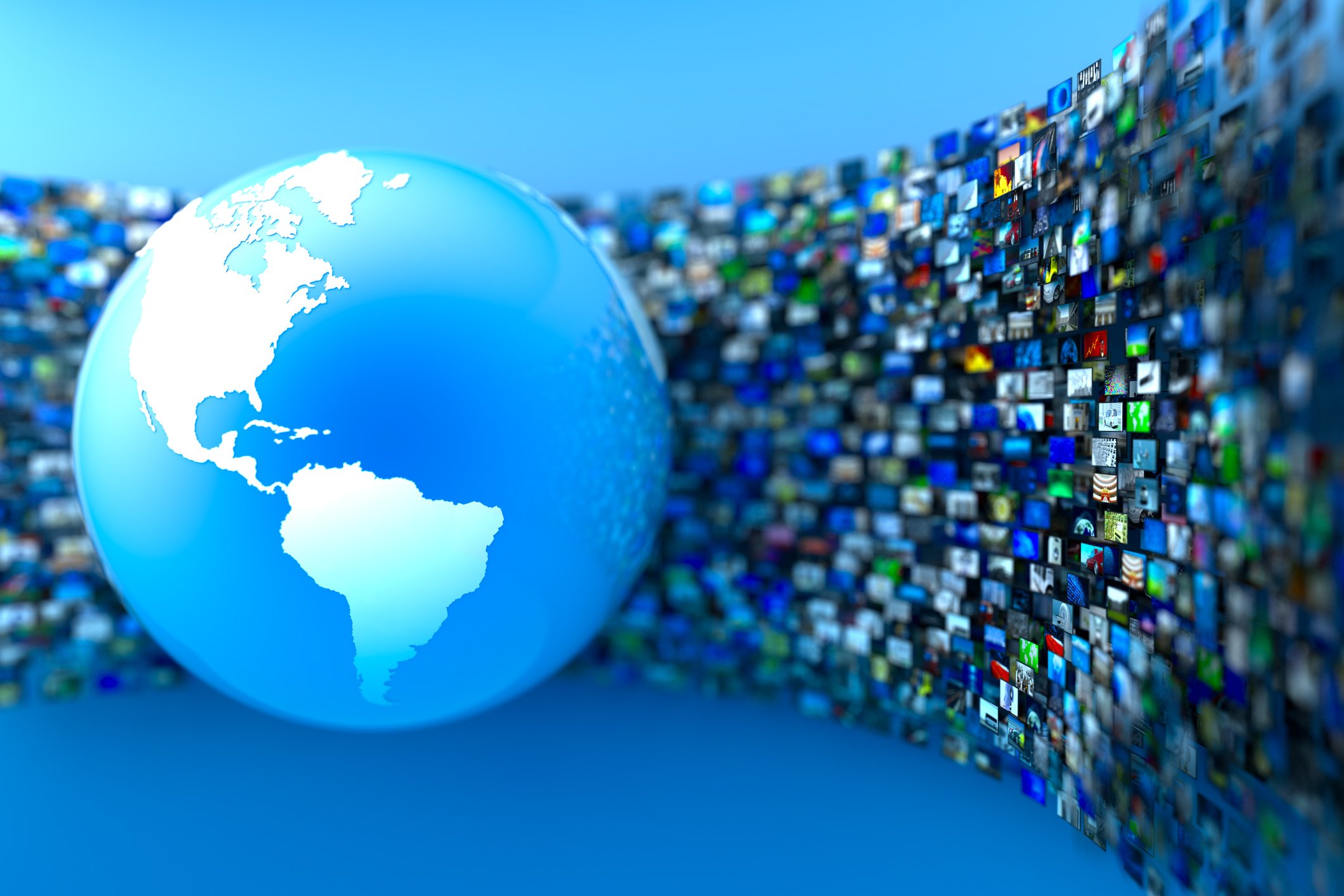 Video streaming is a trend that’s changed more than just the entertainment industry. By 2021, the video streaming industry is expected to grow to $70.05 billion, an incredible amount of growth considering it was worth $30.39 billion in just 2016.

As a new generation of consumers vastly changes the way television shows, movies, and videos are consumed, many businesses are asking themselves what this means in terms of marketing and what they can learn from its success.

To better understand why streaming is on top, where the streaming industry is headed, and what marketers need to watch out for, here’s everything you need to know.

Why Streaming Is on Top

The way people buy has changed—but that doesn’t just cover conventional purchases like a cup of coffee or a t-shirt. The way people consume information, including entertainment, has changed. The millennial generation has made massive shifts into the digital world, with everything becoming available when they want it and how they want it. It’s the reason many industries have had to adapt in order to survive. To say the entertainment industry is the only one experiencing such a shift would be a vast understatement.

Consider music streaming sites such as Apple Music or Spotify: For a monthly fee, consumers can have access to virtually any song or album they want without commercial interruptions and at a minimal cost. It’s this shift in technology that’s led to the demise of thousands of music stores that charge more for one CD than streaming sites do for a month of unlimited service. It’s the same reason taxis have been replaced by Ubers and Airbnbs have replaced hotels—it’s convenience that’s personal, uninterrupted, and controllable. These are the same features that have pushed video streaming providers such as Hulu, Netflix, and Sling TV to the top. People want to consume entertainment, but they want to do so on their own terms.

Today’s consumers expect far more out of their purchasing experiences than ever before. The most commonly sought-out feature for products is personalization. People don’t want to seek out information, they want it delivered right to them in a personalized way.

No one wants to have the exact same experience as everyone else; they want it to be tailored just for them and their unique interests. Consider Netflix, for instance. When you create an account, you’re given the option to have different users—one for each member of the family or friend group. When you log in, the Netflix algorithm monitors what you’re watching and is eventually able to make smart predictions and recommendations about other shows or movies you might like. Consumers love that they have the option to scroll through recommendations based on their previous watching behaviours, and more often than not, it helps them make a better decision regarding what to watch next.

If there’s one thing marketers know for sure, it’s that millennials hate being advertised to. So much so that some will even avoid using social media sites that they feel share too many ads.

While a marketer may see their social ad as a potentially helpful service, a millennial will see it as an overly intrusive experience. This means the way in which marketers communicate with these audiences has to change. It’s this exact finding that makes video streaming sites so popular—most of them don’t show advertisements.

A Hulu customer can sit down and enjoy hours upon hours of streaming without seeing a single commercial. In fact, it’s the one little feature that likely encouraged them to sign up for the service in the first place. This new generation doesn’t like conventional advertising methods, and so streaming services are the ultimate ad-blocker when it comes to entertainment.

As the cherry on top, video streaming services are controllable. Cable or satellite providers don’t let you decide what to watch and when you’ll watch it: You have to follow each channel’s schedule. So, if you’re at work until 9pm and your show starts at 8pm, tough cookies—you better hope they have reruns playing before next week’s episode.

On top of that, there’s very little chance to “binge watch” shows through cable. In terms of streaming, binge watching refers to the activity of watching dozens of episodes (or entire seasons) of a show in one sitting. It’s the perfect activity for weekends or sick days, but you can only do so with streaming sites, unless a channel has decided to run a marathon.

There are two other factors that have greatly contributed to the success of streaming sites: exclusivity and affordability.

Consider the fact that it costs $8 a month to have unlimited access to Netflix, yet it costs $12 to see a movie in theatres once. Which option do you think consumers are going to go for? Paying for video streaming sites pays off after watching just one movie, making it a much more enticing offer than paying $60 a month for cable or $12 every time you go to the movie theatre.

On top of that, some streaming sites now offer shows that are only available through their sites. Stranger Things, Orange Is the New Black, House of Cards, Riverdale, Narcos, The Crown, 13 Reasons Why, Master of None, The Ranch, GLOW, and dozens of other award-winning TV series are only available to Netflix customers because they’re “Netflix Originals.”

Not only does this contribute to fewer cable customers, but it also creates competition among the handful of streaming services that are available. If a customer knows they can only watch Stranger Things if they have Netflix, they’re likely going to choose that provider over the others. And for $8, why not?

What Should Marketers Know

While it’s very unlikely Netflix or any other streaming site will start displaying ads anytime soon, there are some key takeaways marketers can learn from the success of video streaming services.

One of the most obvious takeaways would be the love that today’s consumers have for video content. This year, 69 percent of all consumer traffic will be video, meaning not only do consumers enjoy watching videos, but they will seek out video content above all else. If you have integrated video marketing into your strategy, you’re already doing something right.

Today’s consumers don’t want to be interrupted—that’s been made abundantly clear. So, marketing efforts shouldn’t be intrusive. Instead, they should be helpful, entertaining, and educational. You don’t want to turn your audiences away—you want to invite them in.

Lastly, personalization is key. Targeting efforts need to be specific and clearly defined; otherwise, people won’t feel like your messaging is personalized and it won’t reach out to them at a deeper level. Think about things that would make you feel special or important, and run with them.

It doesn’t appear that video streaming sites are going anywhere anytime soon, so marketers might as well learn from their success and adapt their marketing strategies to have a similar “consumer-friendly” approach.

The resources section of your website sucks. It’s not you; it’s all resources sections. It’s that collection of pages on your ...
Start Reading
Mike Lieberman, CEO and Chief Revenue Scientist Tue, May 10, 2022 4 min read