What You Can Learn from Adidas’ Move Away from TV Advertising 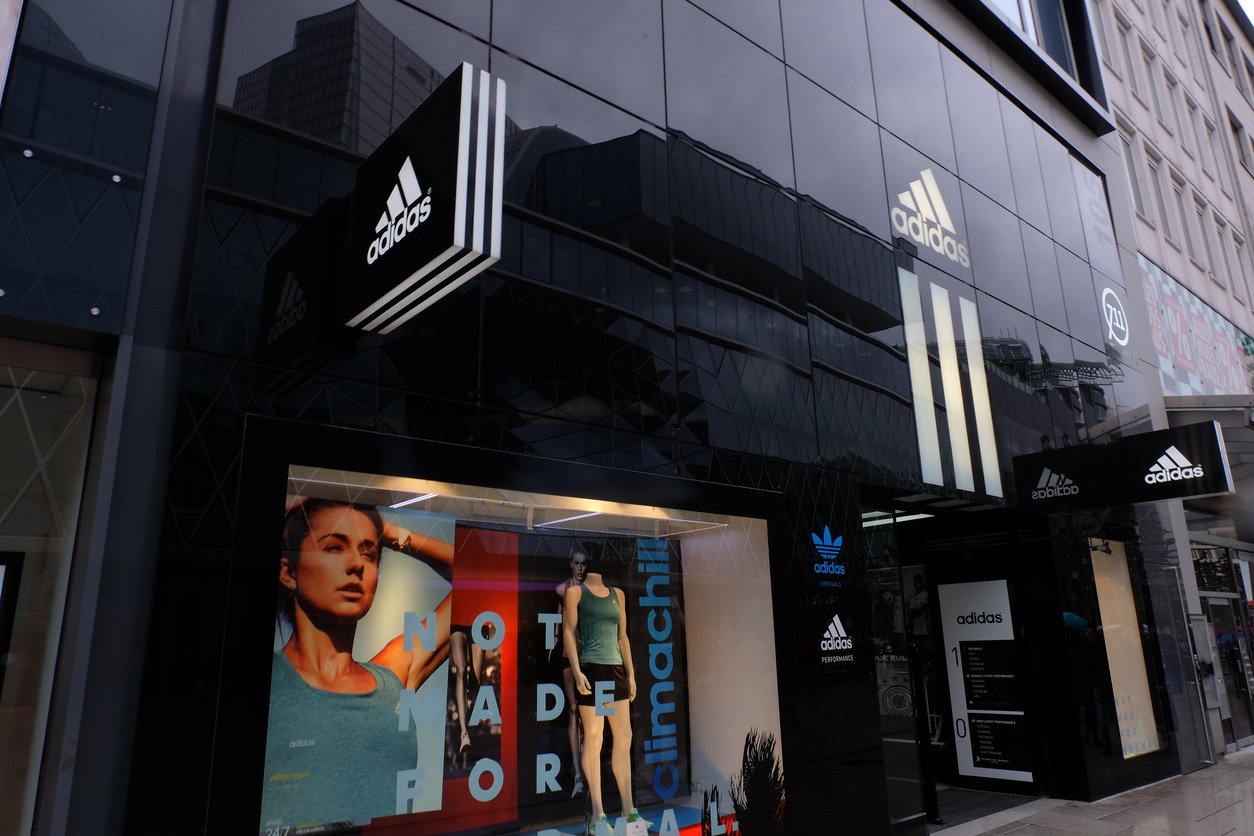 We’ve said it before and we’ll say it again: Traditional advertising is dead. Or, at least, it’s dying.

As we’ve just learned, Adidas, the sports clothing line company, feels the same way. The multi-million-dollar company has recently stated it’s leaving behind TV advertising for good. Instead, it’s going to focus on digital channels as it works to increase its e-commerce revenue. The goal is to grow revenues from $1.06 billion to $4.25 billion by 2020 through this overhaul strategy.

TV out. Digital in.

TV advertising used to be a prime method of targeting audiences in the past. That is, when people used to sit down and watch television on cable. This isn’t the case anymore. Cable companies are struggling as consumers continue to cut the cord at a rapid pace. Even as they reduce their prices and offer “skinny basic” TV packages, cable companies aren’t gaining market share. Young consumers are still choosing other means of watching television.

Now, we have so many different options—better options —for watching TV. We’re downloading TV shows. We’re streaming from online services like Netflix that don’t show advertisements. We’re using PVR and fast forwarding through commercials. These days, there are many ways to watch television. We don’t have to sit through endless commercials.

Spending millions on TV advertising just doesn’t make sense anymore, if it ever did. With fewer consumers watching television commercials than ever before, it’s a wise choice to move to the digital space—where consumers can be found in abundance.

No company would forgo a marketing or advertising strategy that boosts the bottom line. What Adidas’ move to digital tells is that advertising on the web offers a better return on investment. It costs less. It’s transparent. It’s targeted. You can track and analyze results. It increases leads, conversion, and sales. It has a higher ROI than outbound marketing and advertising. It offers the whole kit and caboodle.

You can’t say the same thing for TV ads. With television commercials, you have to hope your audience watches—and cares about what you’re selling. You spend millions of dollars and you’re hoping it works? You can’t track every lead you’ve received from your ad. You can’t determine how many of your sales specifically came from that commercial on the air. That’s not the best way to do business.

Adidas’ move to digital is no surprise. As a sports clothing line business, its primary audience is young. And this younger demographic is online—and on their mobiles. It only makes sense Adidas would head to the web to target these consumers.

Young people watch less TV than the older generations. They watch less TV than people their age did a few decades ago. And they’re gradually watching less TV every single year. Viewership in this age range is declining on a consistent basis. Brands need to change the way they market to their younger audiences.

After some analyses, Adidas determined younger consumers are engaging with the brand via mobile device. Digital engagement, then, is key to reaching these millennials.

By going where its audience is, Adidas is getting in sync with the way customers shop and buy today.

The Bottom Line: Adidas’ Move to Digital Is the Right Move

You can’t stay competitive if you stay in the past. You can’t use antiquated advertising strategies anymore. Buyer behaviours have changed too drastically. Adidas understands this notion.

We have no doubt it will see great success from its move to digital advertising. After all, digital is the way of the present and the future.

Setting The Stage For Positive Outcomes From Inbound Marketing

Why Inbound Marketing Is All About Results You don’t wake up and decide to switch from traditional marketing to inbound ...
Start Reading
Mike Lieberman, CEO and Chief Revenue Scientist Wed, May 11, 2016 8 min read

Can You Get Results From Inbound Marketing Without Strategy?

Marketing Strategy Is Still A Requirement If You Want Leads Over the course of 13 years, we’ve had conversation after ...
Start Reading
Mike Lieberman, CEO and Chief Revenue Scientist Wed, May 25, 2016 6 min read