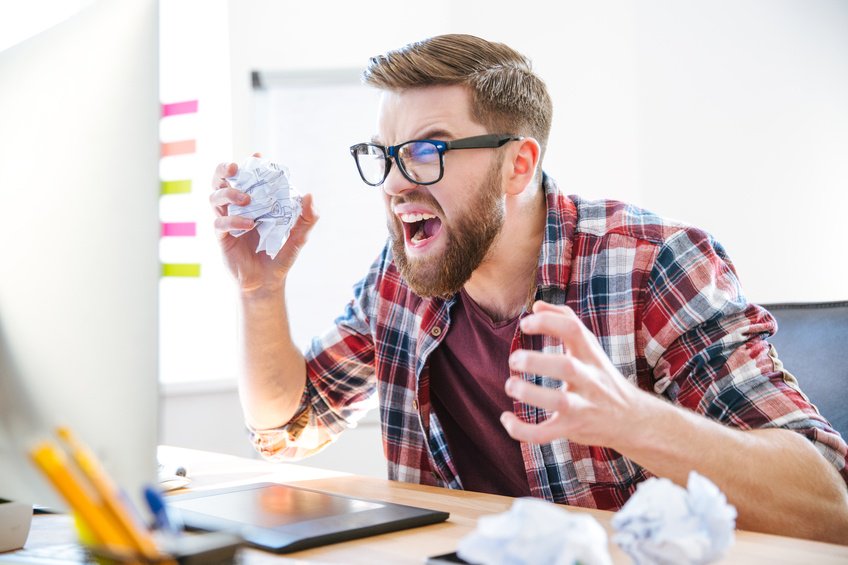 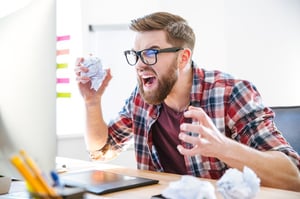 If you’ve been selling for a while, you probably went through some tough corporate sales training earlier on in your career, say, in the 1990s. You probably learned to diligently follow acronyms for every client and every sale. You memorized them and had them in the back of your mind every time you interacted with prospects and clients. Your trainer told you they were the fool-proof way to be successful in sales.

The trainer drilled it into your head that this was the way to close every sale and become a superstar in your field. It was pawned off as being a client-focused sales method. You were supposed to do it every day, several times a day.

But it seems kind of pushy and slimy doesn’t it?

FAB (Feature Advantage Benefit) is another acronym of the past that sales people know all too well. With this acronym, you were supposed to start the conversation off by mentioning the super-cool features of your offering, then stating the advantage of these features, and then explaining the benefits that the prospect will receive from buying.

But wait, aren’t you supposed to put the benefits ahead of the features when closing deals?

Of course, we all know ABC—Always Be Closing. This acronym had you reaching for the close, at all times, whether that was the hard close, the assumptive close, or any other type of close. The point was you always had to be focused on closing the deal, and nothing else.

ABC is now dead. After all, selling tactics like Always Be Closing are part of the reason why people distrust sales people and think they’re only in it for money.

Why You Need to Ditch these Acronyms

Honestly, these acronyms are just a way for you to pressure your clients into submission so you can close the deal. They’re hit-and-run approaches that don’t allow for the development of long-term relationships built on trust and honesty.

If you’ve been using these acronyms as direction in your career, you’ve probably had a tough time with clients recently. You might not even realize it but these selling methods makes you come off as pushy and aggressive. They’re all about you and all about the sale. There’s really nothing about them that’s about the client and about solving the client’s unique challenges. They eliminate all of your credibility and wipe out any trust that the client might have had in you. And they make it nearly impossible for you to close today.

These sales acronyms might have been useful in the 90s, but they are totally out of date now. They’re some of the many old-school selling techniques that you need to ditch immediately if you’re going to have a future in sales.

You need to update your selling methods in order to adapt to the new way customers buy.