Should Salespeople Be Banned from Door-to-Door Selling? 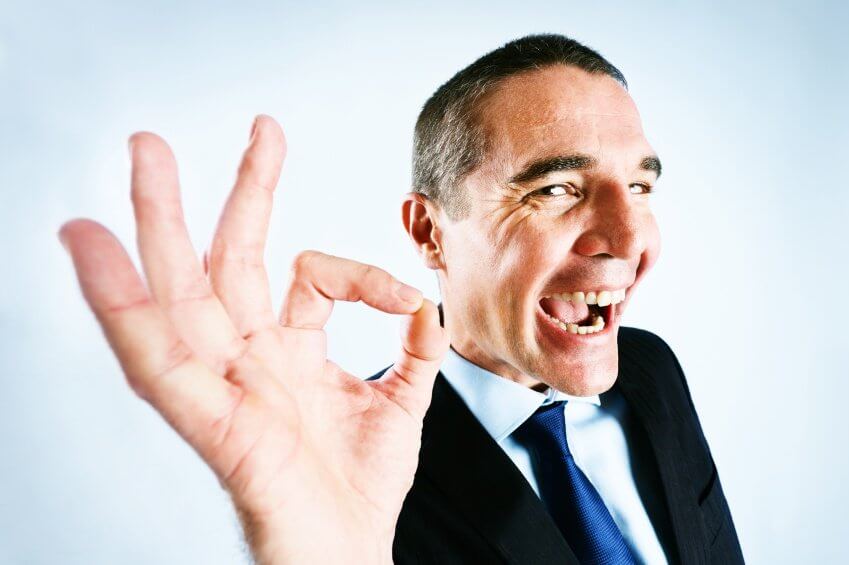 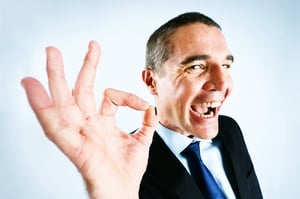 As more businesses start inbound selling, outbound selling tactics are becoming less and less effective. In fact, strategies like door-to-door selling are just starting to annoy consumers who do not want to be bothered, interrupted, and hassled by pushy, aggressive sales people at the doors of their homes and offices. Even worse, unethical home selling tactics can prey on the vulnerable.

Buyer behaviours have changed. Consumers want to be in control of the sales process. They want to make the decisions, including the decision to contact sales people when they’re seeking more information about products or services or are ready to make a purchase. They don’t want sales reps to come to them, and they certainly don’t want to be pressured into a sale. They want to make the first point of contact.

By continuing to use door-to-door selling, your organization will be out of sync with the way customers prefer to shop today. Even worse, you could end up damaging your reputation, losing out on tons of sales opportunities, destroying any trust or credibility that your sales people might have, or facing a lawsuit.

People dislike door-to-door selling so much that they’re trying to ban the sales practice altogether.

The Effort to Eliminate Door-to-Door Sales Is Gaining Momentum

In Ontario, citizens want to put a stop to sales people knocking on their doors. They feel so strongly in fact that two Greater Toronto municipalities are now calling on the province to ban the practice. First, city councilor Colin Campbell for Markham proposed a ban, then, following suit, Mississauga city councilor Karen Ras threw her support behind the plan, too.

As the citizens and city councilors of these municipalities see it, high-pressure sales people who focus on door-to-door sales are preying on the most vulnerable populations to make their commissions—and that they should be stopped. Seniors and English-as-a-second-language residents are particularly at risk of falling for these misleading sales tactics.

Specifically, they hope to ban companies that sell home service products like furnaces, air conditioners, water filtration systems, and water heaters from going door to door. However, some organizations, like charities and Girl Scouts would be exempt.

Why the Big Move Against Door-to-Door Selling?

Why now? you might be thinking. This ban comes a week after the Ontario Energy Group (OEG) and its directors had over 140 charges laid against them. The company is accused of violating the Consumer Protection Act. A provincial investigation was launched into literally hundreds of complaints against the door-to-door sales team.

Although none of the allegations have been proven in court, some of the customers who complained explained that it was impossible to refuse the pushy sales people, who sold them lies with their new heating equipment. After promising them lower gas bills in a sales pitch, they started sending them invoices for items installed, while also taking away their old heaters—and their gas bills did not decrease after they purchased, either.

The Province’s Stand on the Issue

The Minister for Government and Consumer Services, David Orazietti, is sympathetic to the concerns raised by the individual complainants and is not ruling out a ban on the practice. He believes that the ban is another action that may be taken to address consumer concerns. The province does not want to see citizens exploited and understands that predatory sales people need to be regulated aggressively, at the very least, and that the current legislation isn’t currently strong enough to deal with these types of home sales.

Give Us Your Thoughts

The Most Important Social Media Skill CEOs Need to Learn

The days of most CEOs are filled with critical decisions and big meetings. To them, social media is an afterthought. Many think ...
Start Reading
Mike Lieberman, CEO and Chief Revenue Scientist Wed, Aug 16, 2017 4 min read

Why Choose a Sales Platform Over Sales Tools?

There are plenty of sales tools on the market. There are tools to help you manage engagement, like online meetings tools and ...
Start Reading