How to Handle Sales Objections 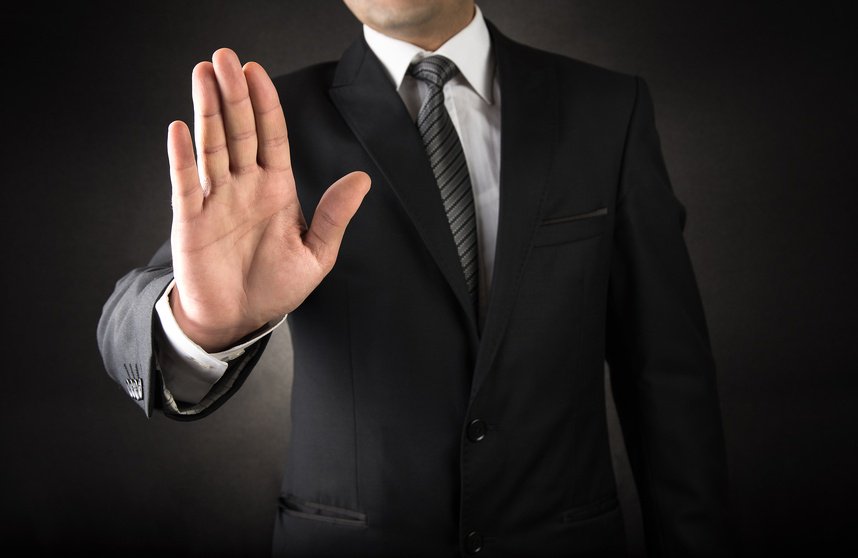 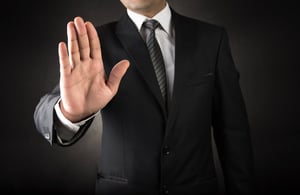 These five tips can help you better respond to sales objections.

Make Them Clarify Their Position

If you’re selling over the phone and you hear an “I’m not interested” response right away, you might be tempted to just give up and move on to the next number on the list. Instead of losing the opportunity altogether by hanging up right away, ask the prospect to clarify his stance on the matter. Ask, out of curiosity, why he’s not interested in what you’re offering and if you could have said something different that might have changed his position. If you let the prospect get away with a vague response, you won’t gain any insights and you’ll have no way to move the conversation forward.

Prospects often use sales objections as a way to retreat from the conversation prematurely. This can cause sales people to be stymied on how to keep going. After politely acknowledging the prospect’s position with empathy, continue the conversation by asking follow-up questions. Try asking him what his greatest challenges are, for example, to see if you can help solve them with some of your other products or services.

Don’t Give Up because of Timing

A very common objection that sales people hear while selling over the phone is that the prospect doesn’t have time to talk right now. And this can absolutely be true—you really don’t know what the prospect was doing before you called, if he was just heading out the door or if he was preparing for a big meeting.

However, you shouldn’t let bad timing deter you. Ask the prospect if you can call back on a specific date, at a specific time in order to have enough time to showcase the value that you’re offering.

Build Value in the Face of Price Objections

Price is probably the most common sales objection that you’ll hear. Prospects are always concerned about the price tag of the products and services they purchase, especially if they have small budgets. If you know you cannot negotiate on price, then respond to price concerns with value. Agree that yes, it’s an expenditure, but it will lead to x returns or it will increase revenue by x. Price sales objections are just an opportunity for you to showcase the value of what you’re saying—so don’t miss this opportunity by giving up.

Know Delaying Tactics when You Hear Them

When you’re so close to the sale that you can almost taste it, it can be a big blow to hear an objection right at the last stage of the sales process. More often than not, though, these sales objections are actually just delaying tactics. Any time you hear that the prospect needs more time to think about it before agreeing, that he has to take the deal to the higher ups to move forward, or that he’ll be in touch when he makes a decision, you should know that you’re hearing a delaying tactic, an attempt to stall the momentum of the deal.

The best way to overcome these objections is to understand that they’re likely not the real reason in and of themselves, that they are said in order to mask other concerns, such as a concern on price or a fear of change. Be direct when you’re faced with delaying tactics. Ask the prospect if there’s anything else that concerns him about the purchase and nip the problem in the bud right away. Hopefully, he’ll disclose his concerns so you can appease them and move forward with closing the deal.

Sales compensation is a common roadblock for CEOs and business owners of B2B companies that are struggling to grow. Their ...
Start Reading
Mike Lieberman, CEO and Chief Revenue Scientist Tue, Feb 21, 2017 4 min read

Your website content is critical to achieving your inbound marketing goals. Everything else you do is done for the purpose of ...
Start Reading