Harvard Rescinds Offers Due to Social Media: Lessons for Your Business 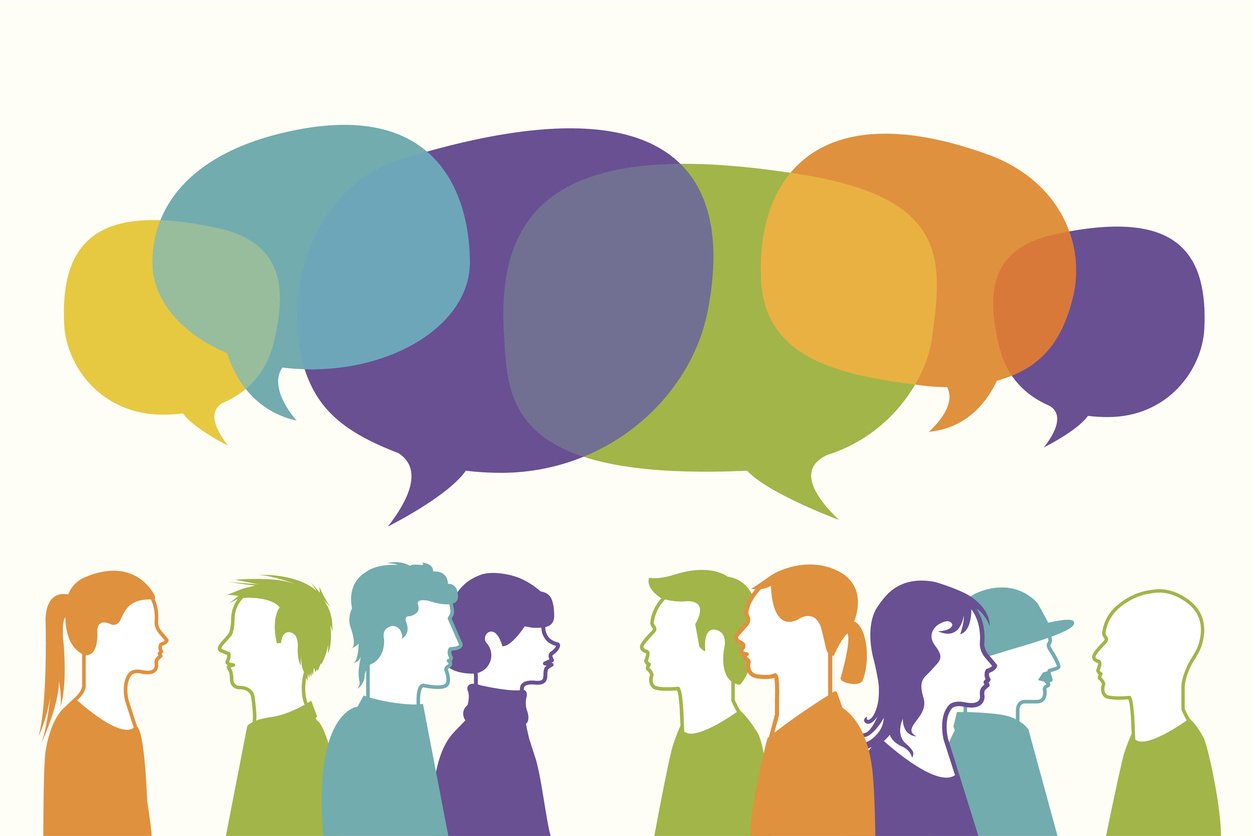 It’s the opportunity of a lifetime: Getting into Harvard, the most prestigious Ivy League university in the world. Considering that out of a record-breaking 40,000 applicants, only 5.2 percent were granted admission to Harvard’s class of 2021, you’d think the hard part was over—at least for the time being. You’d be wrong.

As reported in The Harvard Crimson, at least ten incoming freshmen have had their offers of admission rescinded by their dream school due to sharing inappropriate memes and sexually explicit content in a Facebook group chat. The members of the group chat found each other on the official Harvard College Class of 2021 Facebook page.

The educational futures and professional prospects of these young individuals have been irrevocably altered by what some might deem “locker room banter.” However, it’s clear that there’s nothing harmless about this type of talk—especially in the 21st century with the prevalence of social media.

If you don’t watch what you say and share online (and sometimes offline), it can and will come back to bite you. No one is exempt from this lesson—even folks smart enough to get into Harvard.

Here’s how you can protect your business and your reputation.

It Never Goes Away

Before you go ahead and post a rant on Twitter, share a controversial opinion on Facebook, respond defensively to a customer complaint, engage in a debate, or post a questionable photo online, think long and hard about what you’re about to do.

Long, because the internet has a long and well-archived memory. And hard, because a bad reputation—or worse, a scandal—can be absolutely impossible to shake.

You Represent Your Business

Don’t be fooled into thinking you’re safe if you post something risky from your own personal account. Social media is a blessing because it connects everyone at all times—and it’s a curse for the very same reason.

You’ve likely heard stories of celebrities and common folk alike losing opportunities, endorsements, and jobs for questionable behaviour—even though they were technically off the clock. With the lines between personal and professional more blurred than ever before, anything that you get up to on your personal time might very well get documented on social media and later affect you professionally.

Don’t Let It All Hang Out

Unloading your life story on a complete stranger at a party is bad etiquette. Now with social media, it’s easier than ever before to get a little too personal with thousands of strangers at the click of a button.

Over-sharing on social media is not only uncomfortable—it’s unprofessional. Try to steer clear of airing personal grievances or revealing intimate information online. The internet doesn’t forget.

Beware When Capitalizing on Relevant Issues

Remaining relevant and staying on top of current issues doesn’t necessarily seem like a social media fail, right? It depends how you go about it. Jumping on the bandwagon and trying to capitalize on current affairs and trending topics can backfire if you’re not careful.

Given the current buzz surrounding “fake news,” quickly sharing information from unreliable sources without verifying their credibility can give you a bad reputation. Additionally, responding inappropriately to issues such as national disasters or personal tragedy is not only tasteless, but it can be detrimental to your business.

There’s no denying that social media is integral to any 21st-century business. It’s a proven and cost-effective way to connect meaningfully with customers, enhance brand awareness, garner trust and credibility, get more traffic, and more.

However, like any good thing, there’s a dark side. Mistakes do not simply just go away on social media. That means you must monitor the way you and your employees engage online, both at work and during downtime. Learn from the ten unhappy individuals who had their Harvard offers rescinded.

Protect your business and your reputation by doing away with locker room banter for good—in real life, and especially online.

A platform that was once strictly used for selfies and pictures of your lunch, Instagram is now a leading business platform ...
Start Reading
Mike Lieberman, CEO and Chief Revenue Scientist Wed, Jul 5, 2017 5 min read

Why Social Media Is Important and How to Get Started

Why Social Media is Important for Businesses

Social media is an imperative asset to your business. It’s most likely your competitors are using social media to their ...
Start Reading