Are Your Salespeople Sending out Boring Sales Emails? 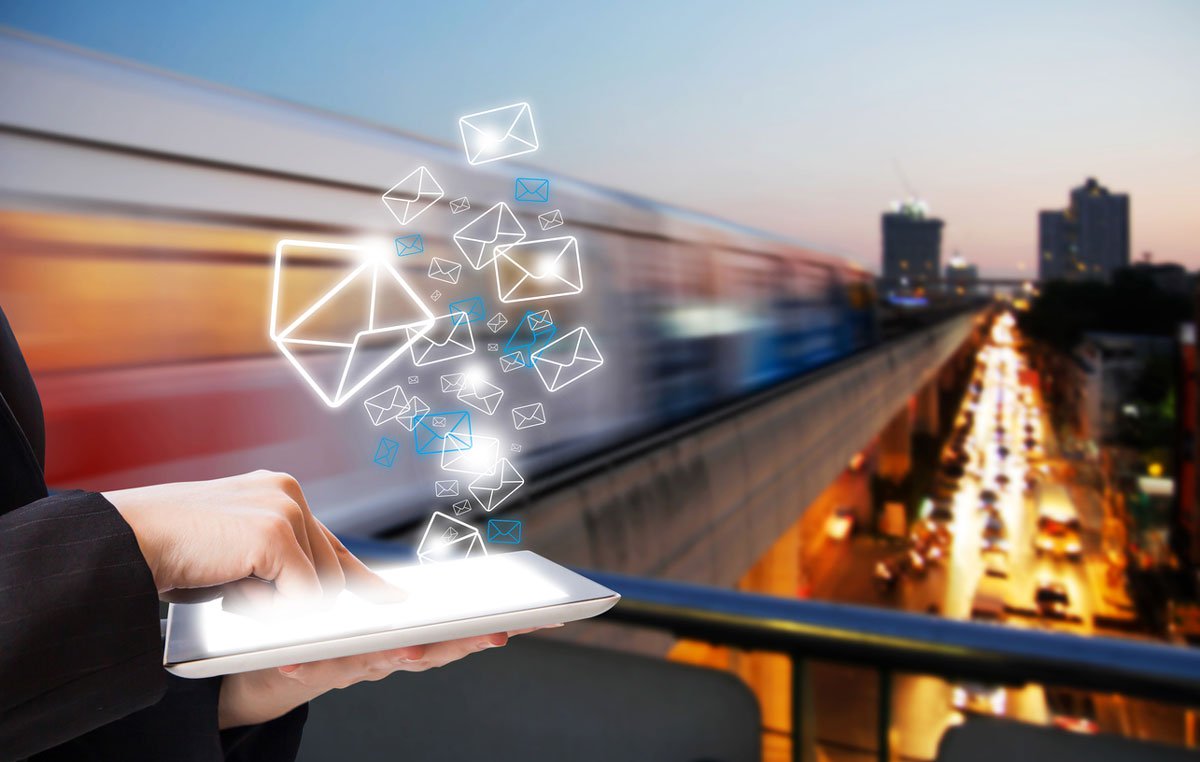 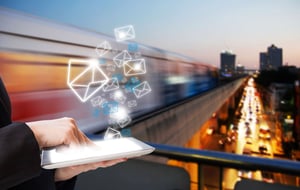 Email is still the most dominant method of communication for salespeople. Not only are emails easy to send off, but more than 70% of buyers say they prefer to be contacted via email, making it a powerful tool.

However, the sales email becomes less powerful and less effective when it’s boring. Buyers get over 100 emails every single day. They don’t even open them all, let alone respond to them all. If your salespeople’s emails sound like every other email that a prospect is getting, it’s not surprising that no one is responding.

In order to improve their open and response rates, your salespeople must spice up their emails and stand out from the crowd. These actionable tips can help them win the attention of their prospects.

If the body of the sales email has to be all business, there’s no reason why a personalized P.S. can’t be added at the end to engage the prospect. And there’s a wealth of personal information on social media that your salespeople can use to their advantage.

Some personalized postscripts to consider are 1) paying genuine compliments (on a recent promotion, a recent deal, a newly released book, etc.), 2) wishing them luck on an upcoming event that they’re speaking at, and 3) mentioning a shared interest or hobby (the rarer, the better).

Humour can help lighten the mood, put the prospect in the right frame of mind, and improve relationship building right from the get-go.

It’s important to note that not every prospect will respond positively to a sales email filled with jokes, though. Some prospects may be all business. Again, your reps can use social media to their advantage here by checking out what type of content prospects are posting and engaging with and what tone they’re using for their posts.

Focus on the Prospect

If your salespeople want to grab attention, they have to stop talking about this kind of stuff. Instead, they need to focus on the prospect and their wants, needs, pain points, and desires. This is what they’ll actually care about and will pay attention to.

A sales email should be kept short, concise, and to the point. Though this won’t make it hilarious or exciting, it will avoid boring prospects. Long, drawn-out sentences that lead nowhere and huge blocks of text without white space will bore prospects immediately.

Spice up the Subject Line

Of course, all of the tips above aren’t going to be useful if prospects aren’t opening the emails to begin with. Spicing up the subject line can entice prospects to open up the message and read the contents. If simple no-nonsense subject lines aren’t working, your reps should try to use some other style, such as the funny, shocking, mysterious, single-word, numerical, personal, or question subject line instead.

A/B testing should be used on the emails to see which types of headlines are more effective with prospects in your industry.

Episode 6 – 'What’s Wrong With Revenue?' SPECIAL REPORT: Marketing Is About To Get A Lot Harder As Privacy, Regulation And Technology Changes Threaten The Old Marketing Model