5 Phrases to Use in Sales Negotiation 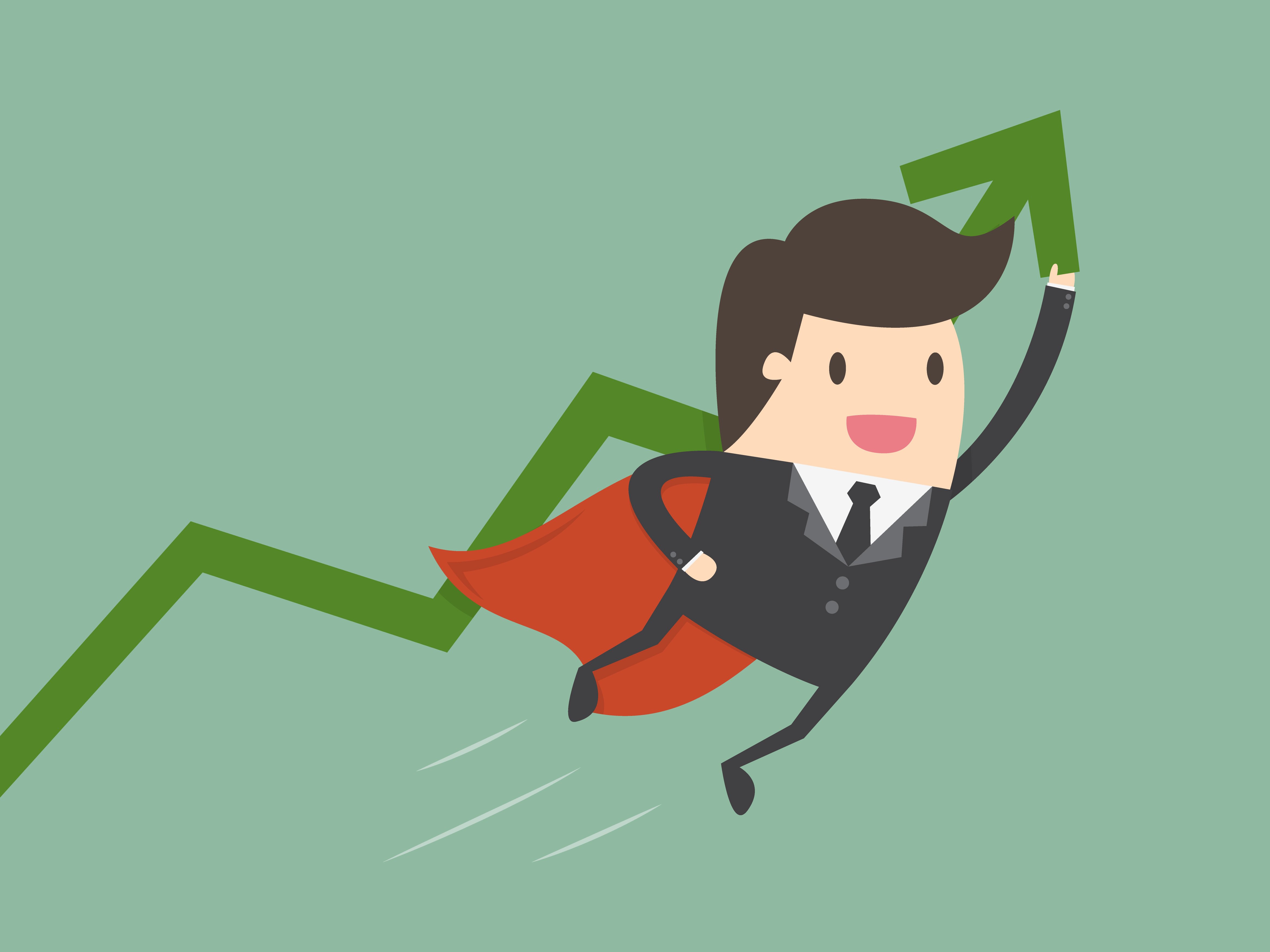 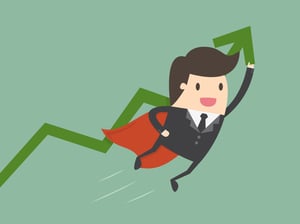 Sales negotiation is one of the many critical sales skills that every successful sales person must have. Not every deal will close easily—prospects and clients will want to negotiation better terms, features, and prices, and some will throw objections and resistance at you. You need to know how to haggle and how to succeed in sales negotiation in order to get the deal you want and need for your company.

You might already know some of the words and phrases that you should never say during sales negotiation, the ones that will ruin your chances. You might know how to avoid common negotiation mistakes. And you might know enough to avoid using old-school selling techniques.

But do you know which magic phrases you should use?

This phrase should be used when a prospect is trying to change the terms of the deal. An alternative would be “I am willing to do that, but I would need to change this…” You don’t want to just let them get their way if doing so will result in negative outcomes for you. You need to get something back from them if you’re going to agree to new terms. When you’re at odds on a deal, uttering this phrase can also change the conversation into a meaningful dialogue for give and take, where compromise can occur. This phrase can move you closer to the same side of the table emotionally, so a deal can more easily close.

This phrase, called the feel, felt, found approach, lets prospects know that you understand where they’re coming from, that other customers have felt that way in the past, and that you’ve learned from the situation and have found solutions to the problem. It is a classic way of handling an objection during sales negotiation. Describe another customer who has had a similar objection so they can understand the outcome. You’ll gain credibility from acknowledging the objection instead of just brushing it off, and you’ll gain trust and make prospects feel comfortable by telling them that others have felt the same way.

Sometimes, the best thing you can say is nothing at all. After all, we all know that he who speaks first, loses. When you’re feeling awkward during sales negotiation, you could end up blabbering just to fill the silence, and this can end badly for you. Stating the first offer will put you at an immediate disadvantage, because you might be way off the mark and insult the prospect. Allowing the prospect to speak first can help you gain invaluable information about their needs, starting point, and frame of reference—and you can start the negotiation from there.

Prospects might act tough, telling you that they cannot alter agreements. But in many cases, this just isn’t true at all. Don’t be intimidated or too willing to lower your prices or change your terms out of fear of losing the deal. When you utter these words, without hesitation or fear, and then state why and what you need in order to proceed with the deal, you’ll gain an edge. And really, if the terms just aren’t possible, it’s best to walk away than to hurt your bottom line.

Many rookie sales negotiators who haven’t had effective sales training will significantly limit the potential for a sale by offering too few alternatives. Of course, the opposite problem is offering too many alternatives, which may make the prospect freeze instead of making a decision. But offering too few options right from the beginning will close off the opportunity to have a meaningful brainstorming session and can make you lose the sale.

How Inbound Marketing and Sales Enablement Work Together

Did you know that sales enablement is the missing piece of the inbound marketing puzzle? They go hand in hand. And both must be ...
Start Reading
Mike Lieberman, CEO and Chief Revenue Scientist Thu, Jul 14, 2016 5 min read

How to Get in Front of the Right Buyers

How Blogging Can Help You Adapt to Get New Customers

Marketing is a non-stagnant, constantly evolving field. You need to adapt to the times if you want to continue to stay ...
Start Reading