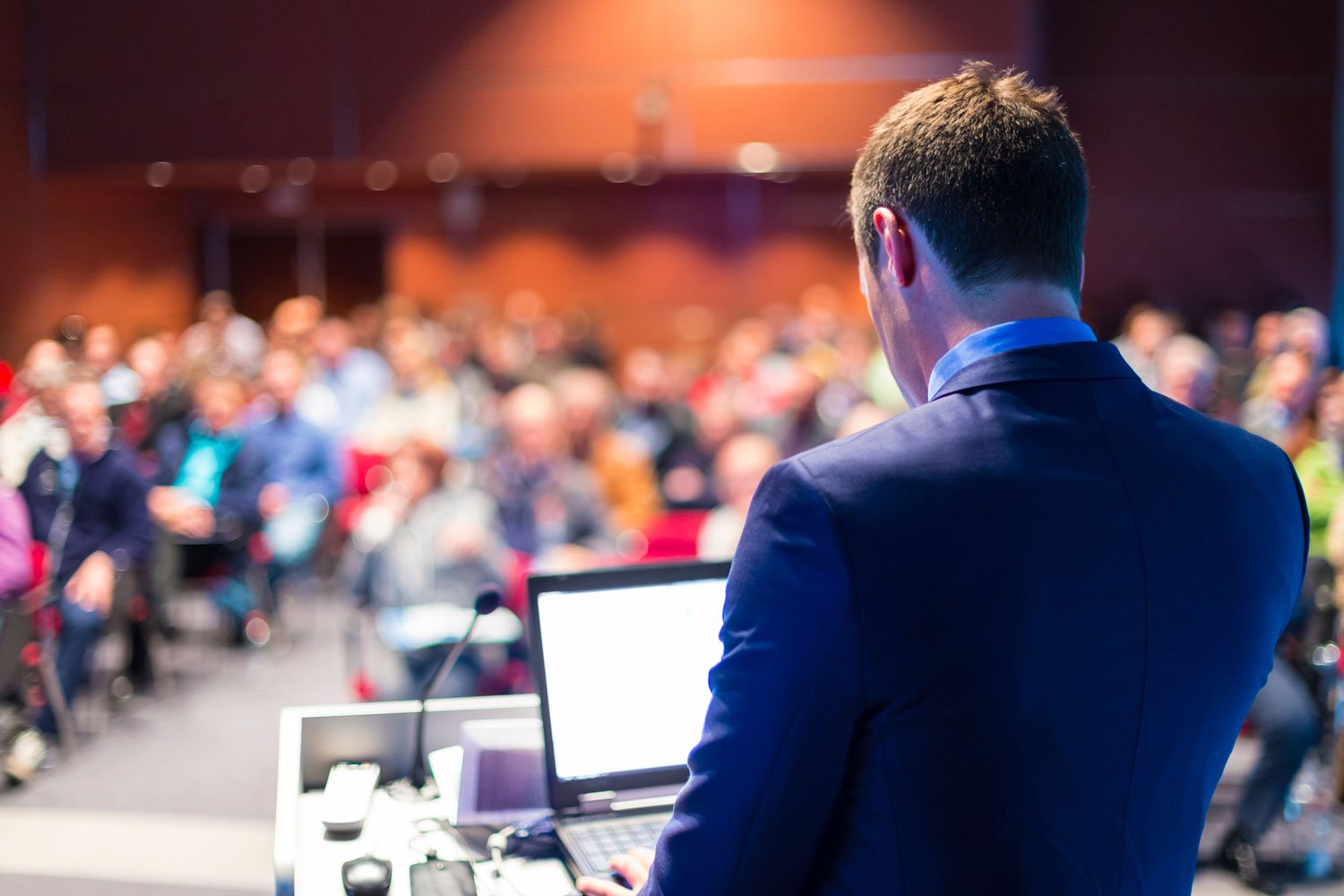 In the past, big names like Seth Godin, Aziz Ansari, and Martha Stewart took the keynote stage at the Boston Convention and Exhibition Center for the Inbound conference. These celebs spoke to the thousands of sales and marketing professionals who attended the event. They inspired us with their visions for the future of business, sales, and marketing.

Inbound is not only a professional event filled with sales and marketing talent, fresh ideas, and innovations, but it’s also a star-studded event. And this year, at the quickly approaching Inbound 2016 conference, we’re excited to see and learn from these five inspiring (and famous) keynote speakers.

As you probably already know, Alec Baldwin is an award-winning actor known for having starred alongside Tina Fey in 30 Rock and having appeared in over forty movies, including The Hunt for Red October, Beetlejuice, Miami Blues, Working Girl, The Aviator, and The Departed. He’s also appeared on stage for Broadway productions like A Streetcar Named Desire, Orphans, Prelude to a Kiss, and more.

What you might not know, though, is that Baldwin graduated from New York University (BFA-Tisch, 94) and has an Honorary Doctorate of Fine Arts from NYU. He’s also a dedicated supporter of many causes related to the arts.

What’s Alec Baldwin have to say about sales and marketing? We’ll find out soon at Inbound 2016.

Who hasn’t watched the hit documentary series Making a Murderer by now? Well, Laura Ricciardi and Moira Demos are the brilliant filmmakers and directors behind the hit Netflix series.

Ricciardiand Demos have made multiple appearances for their work, including appearances on The Late Show with Stephen Colbert and The Daily Show, and on November 8, they’ll be making an appearance at Inbound 2016. We’re looking forward to learning from these successful businesswomen.

Co-host of Good Morning America, Michael Strahan is also an Emmy winner and a Super Bowl Champion. He also serves as an analyst for Fox NFL Sunday, has hosted the game show $100,000 Pyramid and lent his voice to the animated film Ice Age: Collision Course.

He’s also the author of the best-selling book Wake Up Happy: The Dream Big, Win Big Guide to Transforming Your Life. There’s no doubt that he’s an impressive entrepreneur. Maybe we’ll learn a thing or two from Strahan that will transform our lives for the better.

Anna Kendrick’s impressive range of talent is awe-inspiring. The actress has starred in many films, including Pitch Perfect 2, Mike and Dave Need Wedding Dates, The Accountant, Into the Woods, Trolls, and many more.

Besides being a talented actress who has earned nominations for an Oscar, the Critics’ Choice Movie Awards, the Golden Globes, the Screen Actors Guild Awards, BAFTA, and more, she’s also an amazing singer and a Broadway performer, and has a collection of humorous autobiographical essays coming out soon.

It’s impossible not to be impressed by tennis playerSerena Williams. This strong woman embodies power, courage, and style. She’s currently ranked #1 and has won 22 career Grand Slams. Not only is she incredible at tennis, but she’s also seen tremendous success outside of sports, including in fashion, philanthropy, film, and television. We can’t wait to hear what she has to say about the future of business.

How to Shorten the Sales Cycle with Inbound Marketing

Businesses place a huge emphasis on attracting leads. If you can use inbound marketing to draw potential customers to your ...
Start Reading
Mike Lieberman, CEO and Chief Revenue Scientist Mon, Oct 10, 2016 4 min read

Sales Enablement: Use These 3 Techniques for Selling Inbound

A lot has changed in marketing circles over the past decade, so much so that your sales department may struggle to keep up with ...
Start Reading