4 Selling Techniques That Will Harm Your Reputation 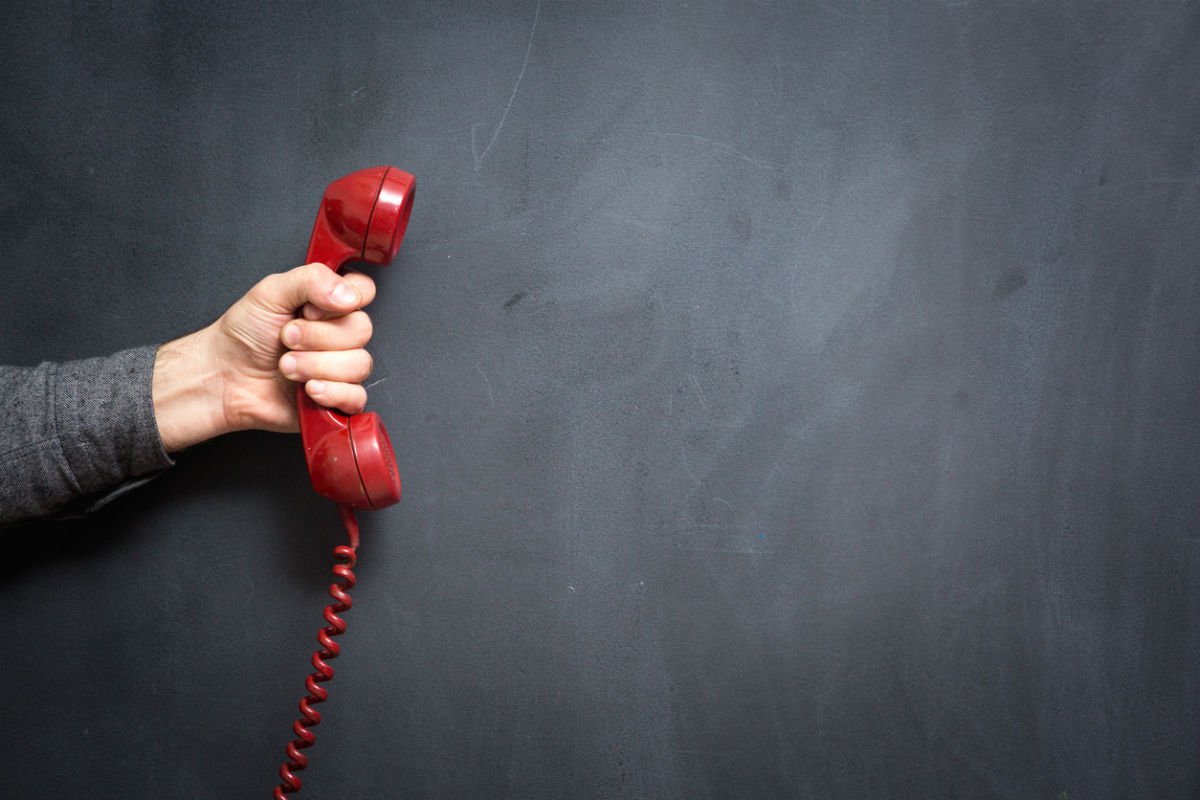 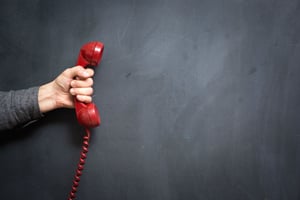 There are plenty of selling techniques out there, and the ones you choose to adopt in your firm says something about you. Obviously, the techniques you use should reflect your goals and your brand. But did you know some of them could be hurting your reputation?

It’s true. There are some selling techniques firms still use despite their ineffectiveness—and the fact that they turn off customers pretty quickly. If you’re using or considering any of these techniques, ditch them asap.

Cold calling is labour intensive, requiring your sales reps to do lots of research to find potential leads who, more often than not, don’t really want to hear from you. In fact, your reps might get an earful from people they thought were potential leads!

It’s not a surprise cold calling is one of the most ineffective selling techniques, especially in an era of inbound selling. More than that, though, it can hurt your reputation as a firm. Potential customers often find it annoying, leading them to think poorly of you. They may see your reps as a nuisance, or they may even think of your firm as backward and outdated—not a forward-thinking company they want to do business with.

Nothing rankles today’s consumers like being told what they need or want. It’s another sign of the times. Older marketing techniques centered on telling the customers what they needed. Today’s consumers aren’t going to buy it. They’re savvy, well-educated, empowered, and able to conduct their own research. They’ll call the shots and make the decisions about what they need.

If you’re still telling your leads they need this latest product or that they have to upgrade to this new service, you need to stop right now. While selling techniques like this might have been effective in the past, all you’re doing now is annoying your customers. They can think for themselves; it’s time to start respecting that.

3. Pushing Hard for the Quick Close

Sales people are under an enormous amount of pressure. They need to close deals and make sales targets. It’s understandable they’d want to close as quickly as possible. But pushing too hard is one of the selling techniques that ultimately does more harm than good. Yes, you might get the sale, but at what cost?

The problem is customers don’t like to feel rushed. You might be keen to close a deal quickly, before the customers have the chance to change their minds. But most customers want to take their time and think through the deal. They’re often considering several options, and they may not feel they have enough information to make final decisions.

Instead of trying to close as quickly as possible and pushing customers into deals they’ll ultimately resent you for, allow them to take some more time. Nurture the lead and provide information, answer questions, and continue following up. The customers will appreciate the time and care you’ve shown them, and they’ll be more confident in making purchases from you.

You might be tempted to upsell your existing customers or your leads. It’s often easy to do, and there’s usually good incentive for it. Sometimes, the customers even need to be upsold: They’re considering a cheaper package or service because of the price tag, but you know they need the next level up to meet their needs. It’s not always bad.

But you need to be picky about when and who you upsell. If you simply try to upsell your customers constantly, you might see short-term improvements—but word will get out eventually, and your reputation will be damaged. Customers who figure out they’ve been oversold and rooked will actively tell their networks to steer clear, and they themselves will jump ship as soon as they can.

When it comes to marketing, driving traffic to your website is just one piece of the jigsaw. Actually driving a prospect to ...
Start Reading
Mike Lieberman, CEO and Chief Revenue Scientist Wed, Sep 6, 2017 5 min read

Content creation can be a bit of a slog, which is where you’ll need some blogging tips. If you’re blogging on a daily basis, ...
Start Reading