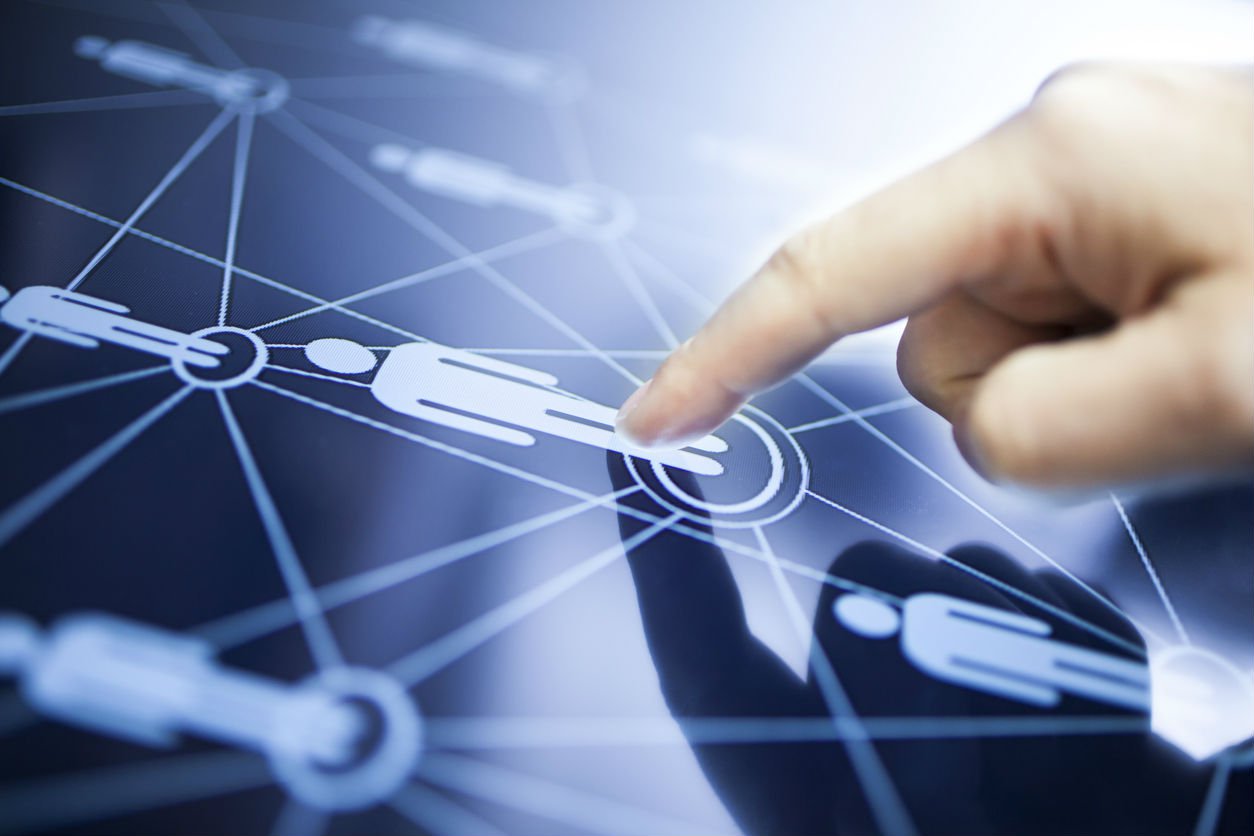 As of July 1, 2017, LinkedIn no longer supports application program interfaces (API) for Groups. In what some consider a bold move, the professional social media platform has limited users’ ability to access and share content through third-party external platforms. This means the only way to access your Groups will be natively through the site or app.

This change doesn’t affect other APIs—you’ll still be able to use them to view and post on profiles and company pages—and Groups will continue to be active.

LinkedIn has remained tight-lipped as to why it has decided to change this service, but the results will have lasting implications for professionals who have grown accustomed to accessing their groups through external API integration partners.

What Does This Mean for You?

In short, any third-party platform—such as Hootsuite or HubSpot—that you’ve used to monitor, schedule, and engage with posts on your Groups will no longer work. The only way to post or engage with a group will be to log in and use the platform’s interface.

After hearing the news, Hootsuite informed its users about what to expect as the change rolled over: no data would populate in any streams dedicated to Groups, any posts pre-scheduled to send after June 30 would fail to send, and professionals will no longer be able to create or post to Group streams. Eventually, they plan to remove all Group streams entirely (though you can manually delete them yourself at any time).

Don’t Be Surprised—It’s Not the First Time

This isn’t the first time LinkedIn has limited access to APIs. Back in 2015, LinkedIn announced its plan to restrict broad API use to only a select few partners through its partnership programs.

The company was following precedents set by similar companies, such as Twitter, likely to force users to access their social media profiles directly through native apps and drum up more revenue directly for the social media company.

Pros and Cons of No Groups API

Though people’s opinions are split on whether this was a selfish move or a positive change, there are several important developments to consider.

On the con side, the company stands to alienate current users familiar with using APIs to access groups. Those who preferred APIs for their flexibility, particularly in scheduling, may choose to focus their marketing attention to other channels if accessing groups through the LinkedIn app becomes too time consuming. Groups have been successful, but time will tell if that was in part due to the use of APIs.

On the pro side, it will tackle a problem plaguing successful groups: spam. Many users complained about watching post after post of blatant marketing spam fill the feed. By shutting down access through APIs, spam marketers will be forced to log in and post group by group—an unlikely outcome.

But the most important pro, and likely the reason LinkedIn was willing to take this gamble, is that the change forces users to build community. Groups have been successful and companies that have experienced this success are unlikely to turn their backs completely. It may require more time, but as companies embracing inbound marketing will tell you, the benefits of creating community with your customers is becoming the new marketing norm.

Welcome to the Inbound Marketing World

Whether you’re happy with the change or furious, LinkedIn has said it values your feedback.

But before you go railing against the platform’s methods, consider the boon this can be for your company. If you’re already using inbound marketing methods, you likely won’t care. If you’re not familiar with inbound marketing, this is the perfect time to learn more about the changing way consumers buy and engage with companies.

The loss of Group APIs may be forcing your hand, but the ROI of engaging your community in helpful, trust-building ways may ultimately improve your business.

Social media can be a scary arena to enter into. There is a fear that by bringing your company into the public eye you are ...
Start Reading
Mike Lieberman, CEO and Chief Revenue Scientist Sat, Jul 15, 2017 4 min read

Did you know the first printing press was invented nearly 600 years ago? However, this invention only allowed a one-way street; ...
Start Reading
Mike Lieberman, CEO and Chief Revenue Scientist Fri, Oct 7, 2016 4 min read

Why You Should be Using LinkedIn Groups to Generate Traffic

Does your business have a LinkedIn Group yet? They should. It’s been reported that LinkedIn generates the highest visitor-to ...
Start Reading